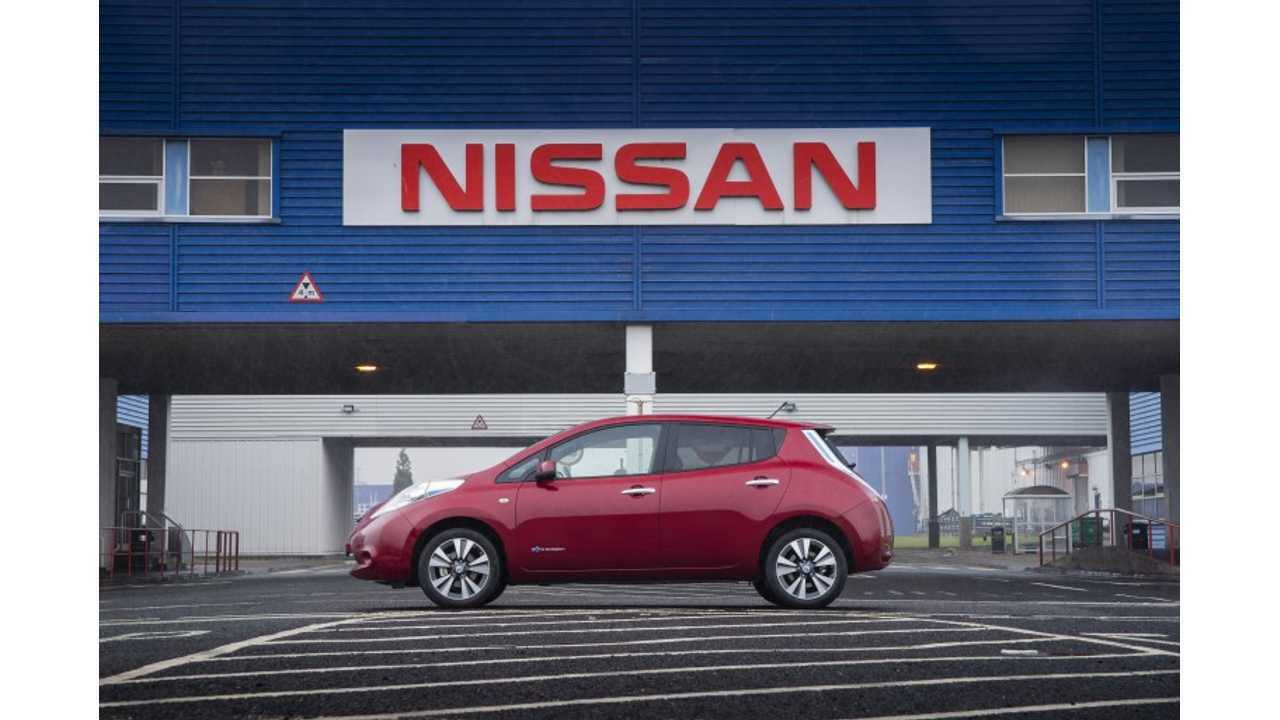 A 500-mile range electric vehicle is easily doable, but not at all feasible, according to Tom McCabe, senior engineer of customer orientated engineering at Nissan.

A 500-Mile Pack Would Be Far Too Big and Heavy, Says a Nissan Engineer

As McCabe explains, an electric vehicle is capable of almost limitless range, but at what expense?

"What’s really important to realize though is that batteries are expensive and customers ultimately have to pay for them. They’re also heavy. So what you’ve got to bear in mind is that technically it's possible to make a car with a very long range, but then for 95 per cent of your usage you’re going to be carrying around a very heavy car with a huge investment in battery performance.  We’ve always got the discussion between the weights of the battery, the cost of the battery, and how far people want to go. So we’ve got to make a viable product for people. For example if we gave you a car with 500 miles, it would be a very heavy car, it would be a very expensive car and we’d also have to completely change the package."

Obviously, weight would be a huge issue, one that's not easily overcome.

Expense, on the other hand, can be minimized over time.

Even though McCabe says that 500-mile electric is not feasible, that doesn't mean that Nissan isn't trying to improve range.  McCabe states:

"In the next five years, obviously we’re looking at other EVs and we’ll continue to look at how we can improve range."

Even the latest Nissan LEAF boasts a decent bump in range compared to previous model years, but you shouldn't expect too see a 500-mile electric Nissan anytime soon.  Not that we ever did, but McCabe's words confirm that it's just not gonna happen.