Nissan The New Benchmark In Consistency For EV Sales As 2,225 Sold In June - Even Better Results To Come 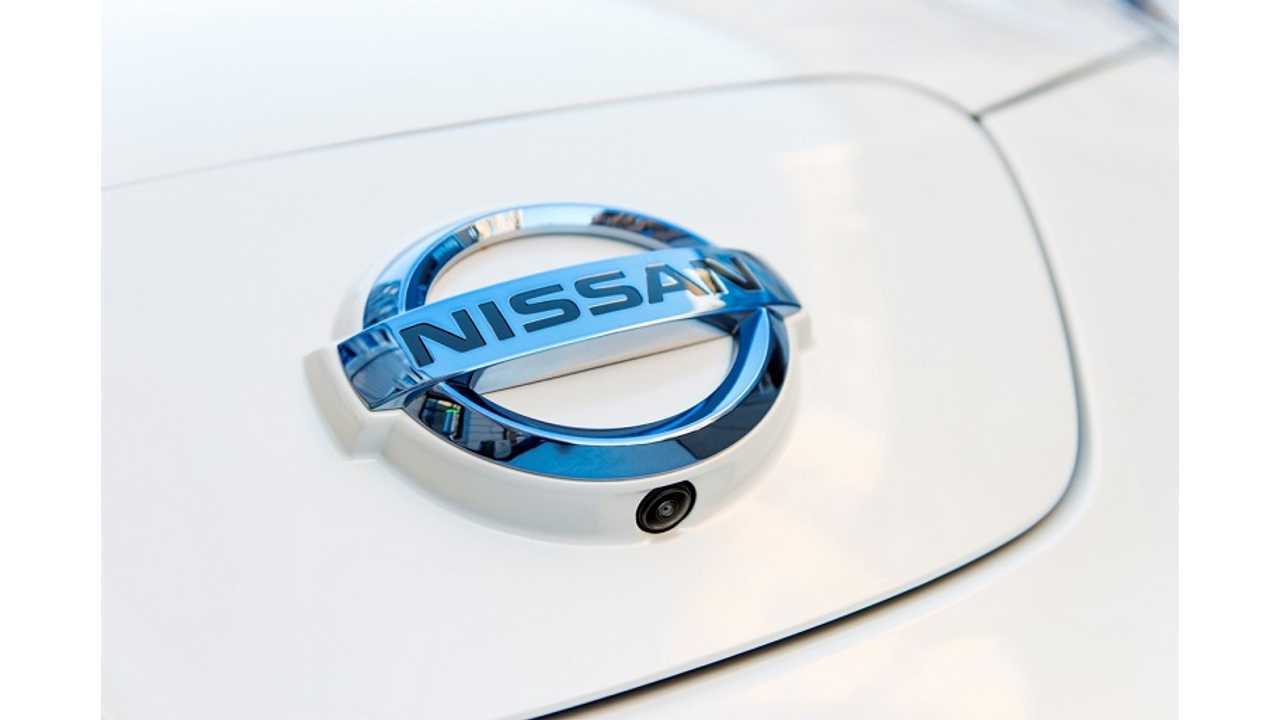 The new US-made 2013 model year LEAF has seemingly made Nissan the new standard when it comes to sales consistency and excellence for selling plug-in vehicles in the United States.

While The 2013 Nissan LEAF Sales Have Softened Some In Japan, Not So In The US

This month, Nissan came up just 11 sales short of having their best ever month, with 2,225 cars sold in June.

And it appears that crossing the 2,000 plateau for sales every month is just the beginning, as Brendan Jones, director of electric vehicle infrastructure strategy for Nissan North America, said LEAF sales will soon shoot past that 2,000 unit average in the coming months.

Inventory levels for the LEAF would back up Mr. Jones' assumption of future strong sales for the car, as Nissan has struggled to fill in dealer inventories on a nation level through the end of this month - despite earlier expectations to catch up to demand by the beginning of May.

Nissan currently has about 35 days inventory available on the LEAF. A good problem to have.

The less expensive 2013 Nissan LEAF lineup, along with the new $28,800 "S" trim level, has seen Nissan's sales sky-rocket by almost 400% since the slightly update version of car went on sale in late February.

Over that same time period that the 2013 LEAF has been on sale (the past 4 months), no other plug-in has sold more copies
++
Got a tip for us? Email: tips@insideevs.com