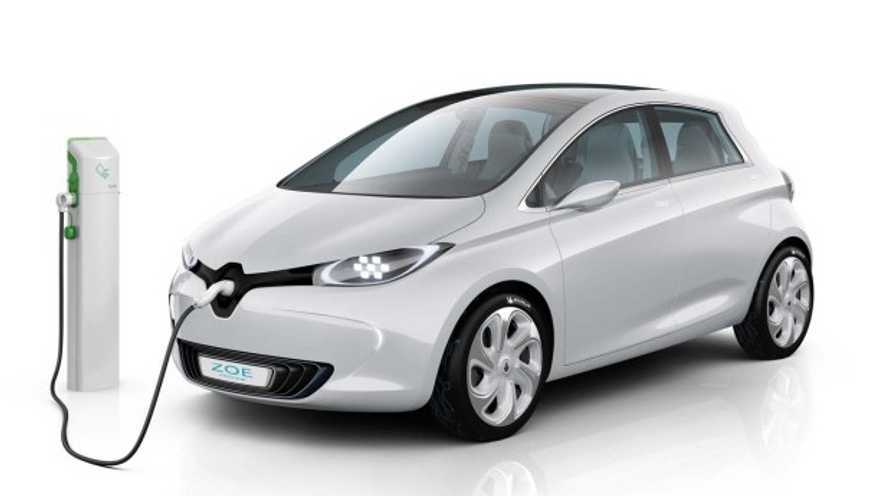 Hopefully, Renault Zoe is back on track in terms of sales in France after a previous disappointing month of below 500 registrations.

In June, the number of registered Zoes in France, Europe's largest market, hit 762. This is even slightly better then in April and allowed the Zoe to take 65th place in the ranking of most popular models overall, with a market share of 0.4%. The YTD total for the Renault Zoe in France is now 3,592.

Renault boasts that in the first half of the year, its share in the segment of personal electric vehicles in France is 76.4%.

In the face of sinking the French economy into a deep recession, the Zoe's result should be viewed as remarkable. Overall, car sales in France shrank in June by about 9% year over year, so Zoe has been faced with challenges from the beginning.  However, it seems Zoe is overcoming the difficult situation.