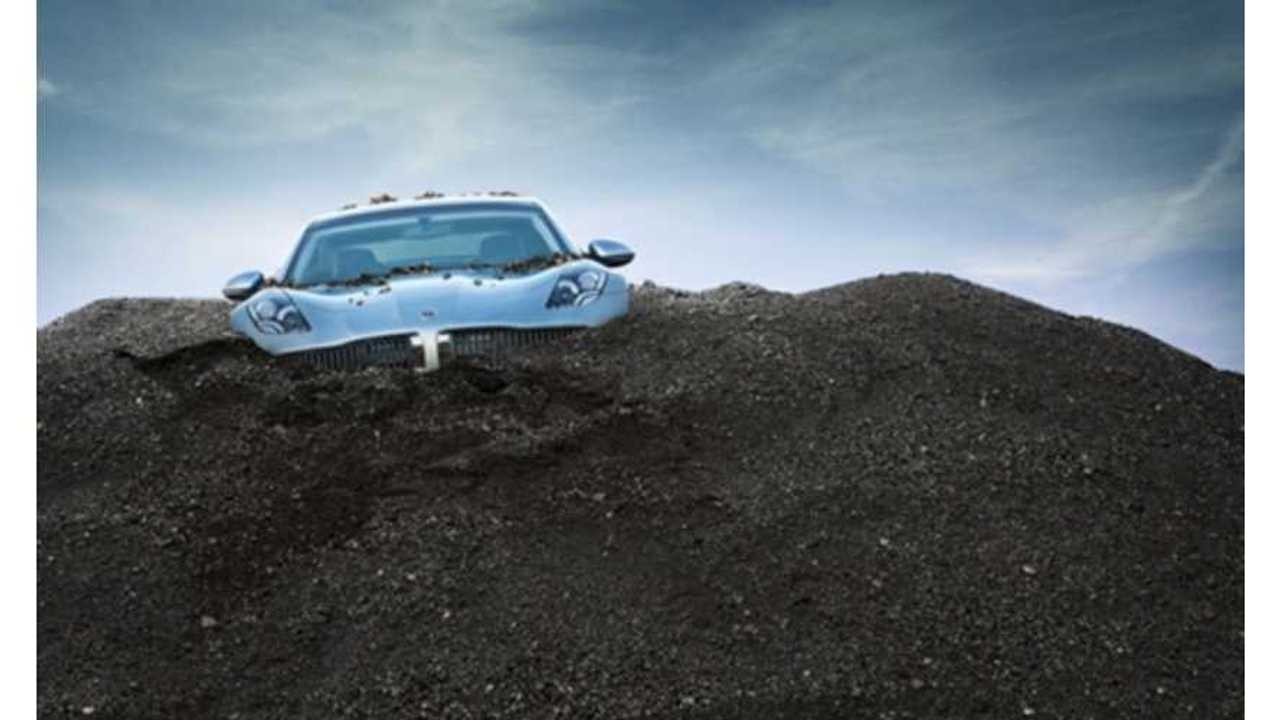 These aren't our words, but rather the opinion of the author of a report titled "Unclean at Any Speed."

The author, Ozzie Zehner, claims to have previously been an electric vehicle enthusiast, but is no longer.  Zehner was working for GM when it discontinued the EV1.

Zehner is a visiting scholar at the University of California – Berkeley and the author of Green Illusions.

Zehner isn't kind when it comes to electric vehicles, so if you can't stomach some constant negativity, then please look away.

Electric cars lead to hidden environmental and health damages and are likely more harmful than gasoline cars and other transportation options, according to the report by Zehner.

Again, this is certainly not our stance on that matter and Zehner is what we'd call a flip-flopper, but the EPA did recently support some of his statements, so maybe there's a hint of truth somewhere in here.

"Most electric-car assessments analyze only the charging of the car. This is an important factor indeed. But a more rigorous analysis would consider the environmental impacts over the vehicle's entire life cycle, from its construction through its operation and on to its eventual retirement at the junkyard."

Zehner closes his report with this statement:

"Upon closer consideration, moving from petroleum-fueled vehicles to electric cars begins to look more and more like shifting from one brand of cigarettes to another. We wouldn’t expect doctors to endorse such a thing. Should environmentally minded people really revere electric cars? Perhaps we should look beyond the shiny gadgets now being offered and revisit some less sexy but potent options—smog reduction, bike lanes, energy taxes, and land-use changes to start. Let’s not be seduced by high-tech illusions."

Are electric vehicles high-tech illusions?  Certainly not.  Sure, the subsidies could be directed elsewhere, but that's not by our choice.

Electric vehicles are here and they're subsidize for now, but at least they've arrived.  Now let's get the rest of the clean up work accomplished.

Zehner's full report can be read by following the link below.