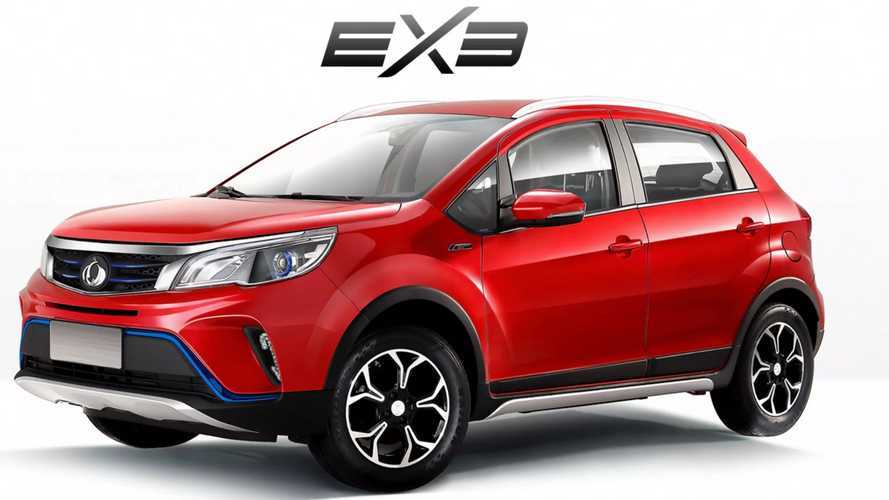 Kandi has been in the electric vehicle business for quite some time now, but just recently it branched out into making "real" electric automobiles.  Prior to that, Kandi was more well known for its NEVs and other forms of personal electric transport.

However, when Kandi teamed with Geely, a real electric vehicle emerged in the form of the JL7001.

According to Kandi, it's rollout will "up to 100,000 self-serving rental EVs and all necessary service infrastructure throughout Hangzhou."  This will begin sometime this month, but baby steps will be taken, so don't expect to see anywhere near that 100,000 figure right away.

And Hangzhou is not the only city Kandi will operate in.  It's simply the first up for Kandi, with other cities expected to join the action at a later point in time.

If Kandi can pull all of this off, then it'll certainly be China's leading electric vehicle manufacture, though we've heard bold claims from some Chinese automakers before, most of which never became reality.