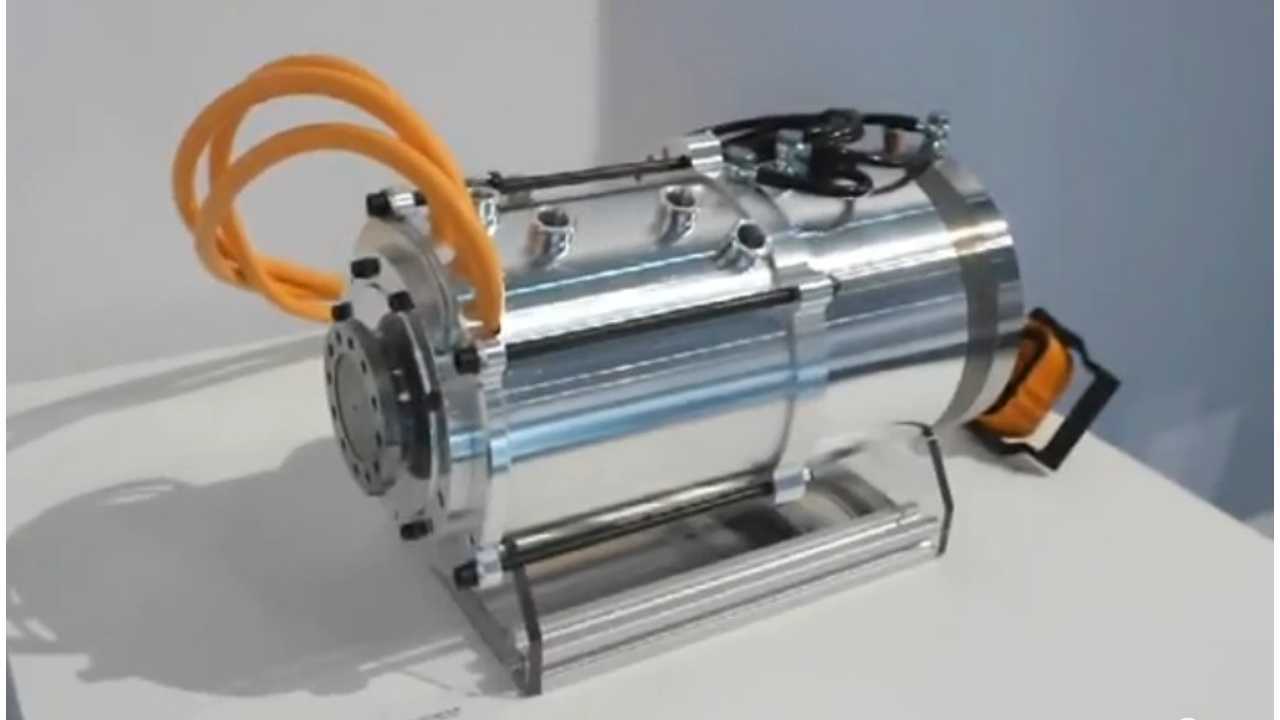 Electric motors are, of course, essential to the operation of electric vehicles.

With that in mind, Navigant Research set out to determine just how grand worldwide sales of electric drive motors will be in 2020.

But first, some data from 2013 is in order.  According to Navigant, worldwide sales of electric drive motors will bring in some $965 million in 2013.  That figure may seem substantial, but it's nothing compared to Navigant's 2020 prediction.

"Electric motors have an increasingly important role to play in the modern automobile. As automakers offer more electric vehicles - both battery-powered vehicles and electric/internal combustion hybrids - the number of electric motors in use is rapidly expanding."

That expansion will lead to worldwide sales of $2.8 billion by 2020.

"While sales of battery electric vehicles are increasing, the growth is slow and steady rather than exponential. That will lead to a similar growth curve in the electric vehicle motor market, which is expected to expand at a compound annual growth rate of 16.6 percent over the next 7 years."

Navigant further notes in its report, titled "Electric Vehicle Drive Motors," that nearly all automakers have elected to in-house production of electric motors, though there are some motor manufacturers that provide OEMs with products.