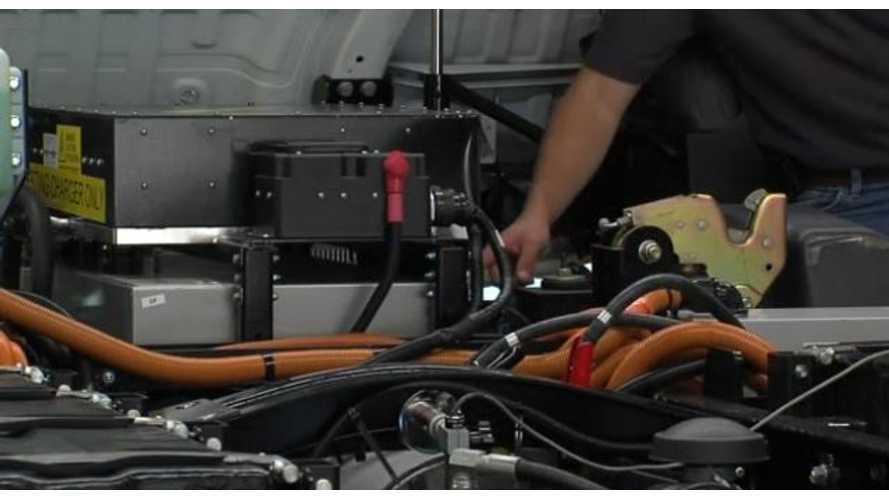 With plug-in vehicles quickly gaining popularity, several universities across the nation are updating educational programs to include the plug-in.

The latest to follow this path is the University of Central Missouri (UCM).

UCM has modified its Department of Automotive Technology Management program to keep pace with the emerging electric vehicle technology.

UCM's program is focused mainly on repairing and maintaining vehicles, but there's some advanced machinery there now that can be utilized to run a full battery of tests on plug-ins.

"They actually get to do some trouble shooting and functional tests and things like that with the car."

Of course, tests can't be conducted without vehicles.  In steps Smith Electric, who donated one of its electric trucks.  Matt Smith of Smith Electric says donating the truck makes sense in more ways than one:

"This is a development vehicle so it helps us in our research and development for future trucks current trucks.  We’ve had opportunities we wouldn’t have had without them and vice versa."

UCM's program is a full four-year degree deal, so we're sure it's rather extensive in its coverage of all things automotive, but it's obvious from this statement made by Bobbie Bradley, a junior at UCM, that the focus is now on electrics:

"The future is electric hybrid propulsion and that’s one thing this school is geared towards."