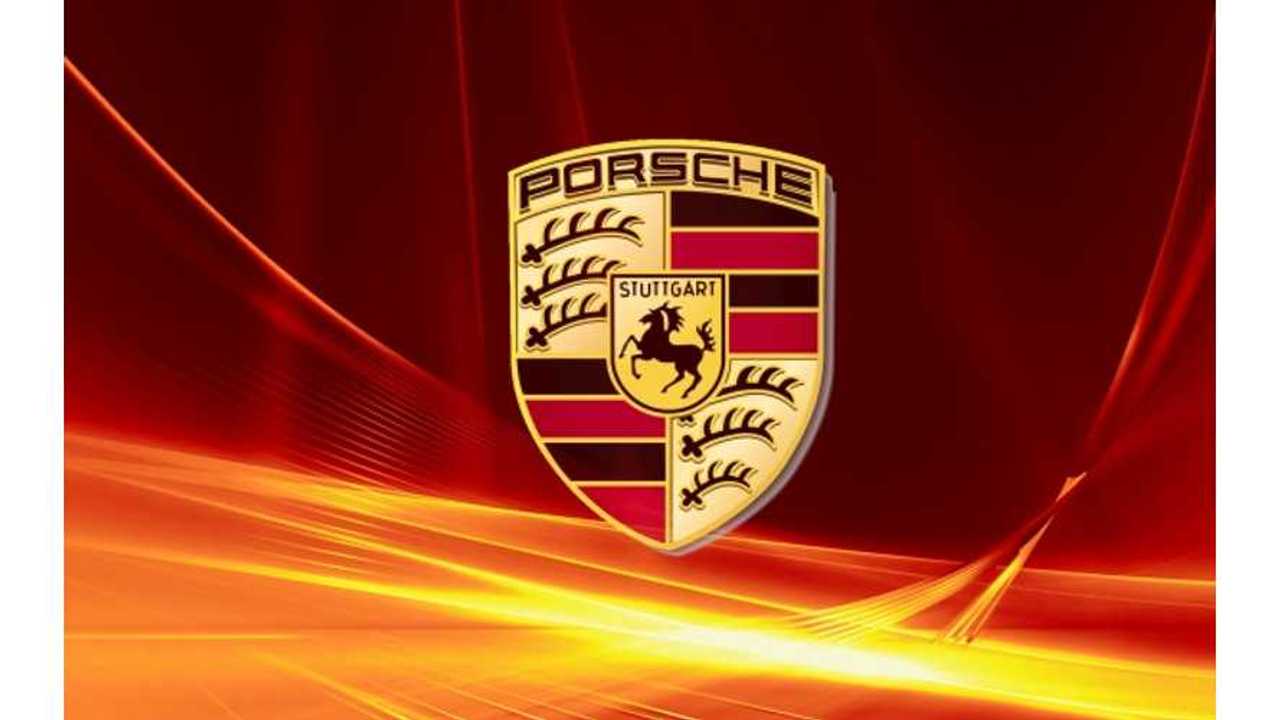 On June 25, an electrified Porsche prototype "caught fire while parked in an employee’s garage," reports Bloomberg.

It's Only a Guess, But We'd Assume It Was a 918 Spyder That Ignited

The fire occurred in Ludwigsburg, Germany.

Achim Schneider, a spokesperson for the Volkswagen AG, told Bloomberg that the damages were "less than 1 million euros" or $1.3 million US.

It's not clear which of Porsche's electrified prototypes went up in smoke, but Schneider did say that the fire was not related to the vehicle's powertrain technology.  We do know that the vehicle involved is not in production yet.

Combining our knowledge of Porsche's upcoming electrified offerings with the damage estimate, we'd guess it was the plug-in hybrid 918 Spyder that was ablaze.

No additional details are available at this time and we don't expect Porsche to further discuss this matter.