Tesla Wins For Now in North Carolina Dealer Battle, But It's Not Over Yet 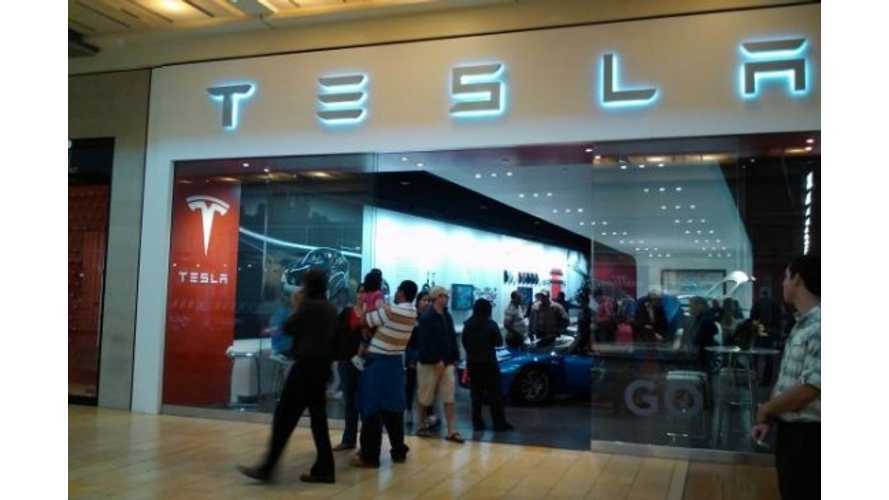 In May, the North Carolina General Assembly approved Senate Bill 327 and sent it to the Senate floor where it passed by unanimous vote.  From there, the bill head to the House of Representatives for a final vote.  That bill is now dead or, more precisely, has been split in two.

None of that's going to happen right now.

When the bill hit the House, it appeared unlikely it would pass.  Therefore, North Carolina legislators decided to split it in two.

"Several elements of the original bill, deemed noncontroversial by the North Carolina Automobile Dealers Association, were attached to an unrelated bill that is moving forward. That amended bill was passed out of a House committee on Tuesday and is slated for a vote on the House floor on Thursday."

It's believed that bill will pass with ease.  It includes "warranty reimbursement, loaner vehicles and training," says Automotive News.

But remember, the bill was split in two, so that "Tesla bill" is still out there.  The split doesn't mean the end of the challenge for Tesla.

"The Tesla bill is still alive and well.  We have to work with the leadership of the House to get the bill heard in the House."

It seems likely that the bill will resurface next May when the state's legislators are back in session.

Even Tesla doesn't see this as a clear win yet.

Tesla spokeswoman, Shanna Hendriks, had this to say:

"We're working under the assumption that it's not dead.  Anything is possible in this catfight, but we're optimistic."

At least it seems Tesla now has almost one year before it has to revisit this issue in North Carolina.