Is It True That Geico Won't Insure Electric Vehicles? For Some in Hawaii It Is 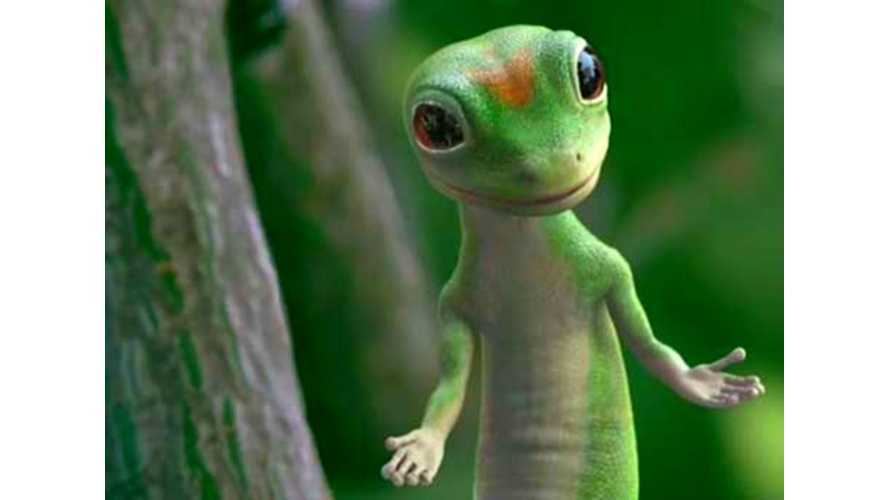 It seems so, at least for some electric vehicles owners in Hawaii.

The Civil Beat is reporting that Geico will have no part in providing automotive insurance for new customers if they happen to own an electric vehicle.

We've no clue why Geico would take this stance.

In all fairness, Geico will cover electric vehicles owned by its existing customers.

"Civil Beat spent a week trying to get an answer from Geico about why the company that is famous for its Cockney-accented Gecko mascot doesn't like electric cars."

"The company systematically refuses to insure such non-gasoline-powered vehicles in Hawaii, although it makes an exception for some long-term customers. No one — not Geico’s general manager in Hawaii, nor its corporate communications team in Washington, D.C. — was willing to explain the logic of the company's guidelines."

"Geico is the island's largest auto insurer — covering about one-fourth of all the vehicles on the road, according to information from Hawaii’s insurance division."

It's not like Geico doesn't insure electric vehicles.  It's just that, in Hawaii, there's something unusual going on.  Geico does insure electric vehicle in California (it sort of has to if it wants a slice of the big EV insurance pie there) and hybrids are insured by Geico everywhere, even in Hawaii.  So, why then not insure EVs for new customers?

There's still no answer to that question.  Here's some more of what Civil Beat reported:

"When Civil Beat contacted the head of the automobile dealers association, several electric vehicle dealers, and the state energy office, all of them said that Geico's decision not to cover electric cars was a surprise to them.""None of them have seen the notes that Geico sends out to electric car owners that say: We regret that we cannot accept your request for insurance at this time."

"The specific reason, such letters say, is Type of vehicle is unacceptable."

Why on Earth would an electric vehicle not be covered?  Is it the batteries burst into flames myth?  The actions taken by Geico here are absurd.  Allow us to end this post now before we get out of control.