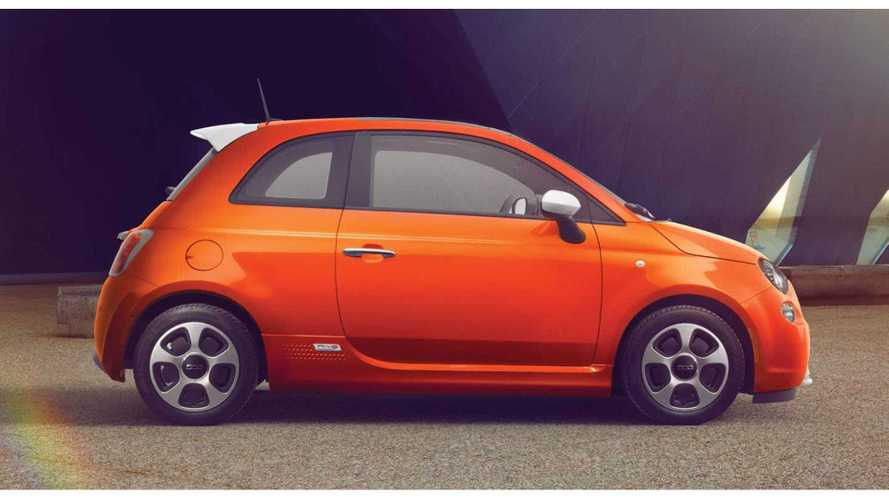 The Fiat 500e is "sold out" before even arriving, says Jason Stoicevich, president and CEO of the Fiat North America.

Stoicevich recently spoke with Ward's Auto in regards to the 500e and, though he was short of providing exact details, he did say this:

"We’re pretty much sold out for the year."

But in California, the deal is even sweeter.  If you factor in the state's $2,500, then the lease rate changes to $166 per month with zero due at signing.

Fiat has not set a sales target for the 500e, so there's no way of knowing what this "sold out" status means.  We suspect that a few hundred orders have been placed at the 28 Fiat 500e-certified dealerships in California and we believe that some of the electric Fiats are already stockpiled at two sites in the state.

"The electric-car market is alive and well in California."