Ford CEO Says Automaker is "Really Commited" to Electrified Vehicles, But Mostly Only Focused on Hybrids 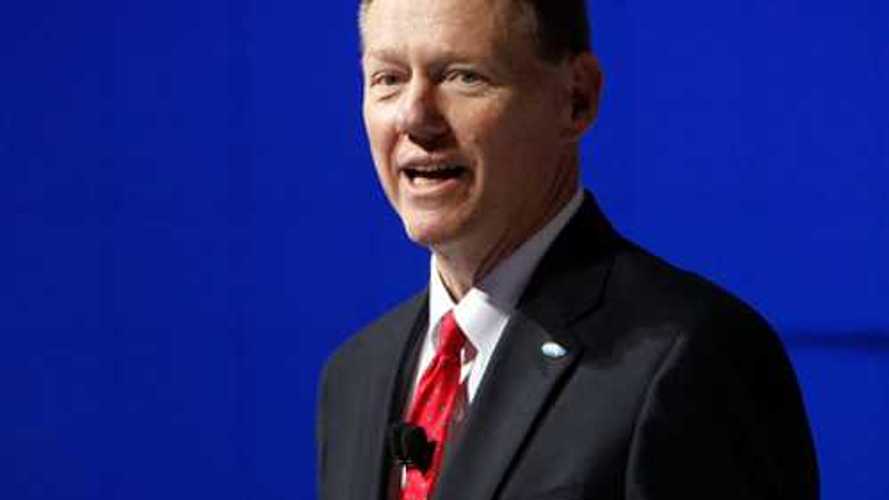 Ford Focus Electric Won't Ever be a Major Player, but Neither Will Other Pure Electric Vehicles, According to Ford.

In 2012, Ford sold only 685 copies of its Focus Electric.  Through the first 5 months of 2013, Focus Electric sales continued to creep along, racking up a YTD total of just 723 units.

That's okay with Ford though, as the automaker admits its electrification focus lies with hybrids.

Ford CEO Alan Mulally recently hit the stage to speak at the automaker's Further with Ford conference.  What Mulally said was that Ford is "really committed" to electrified vehicles, but not the ones that operate solely on electricity.

Mulally didn't actually say that, but that's the basic point he was trying to make.

According to Mulally, pure electric vehicle have a ways to go before Ford puts any real effort into one.

At the moment, Ford's focus is on hybrids, with a dash of plug-in hybrids added to the mix.

Mulally seems concerned with both the cost and weight of batteries and it seems Ford is willing to wait until some significant advancements are made in battery tech before it dives deep into pure electric vehicles.

Is the Focus Electric a once and done for Ford in the pure electric vehicle segment?

It seems it could be that way for now as Ford will instead focus on its hybrids, two of which do plug in.