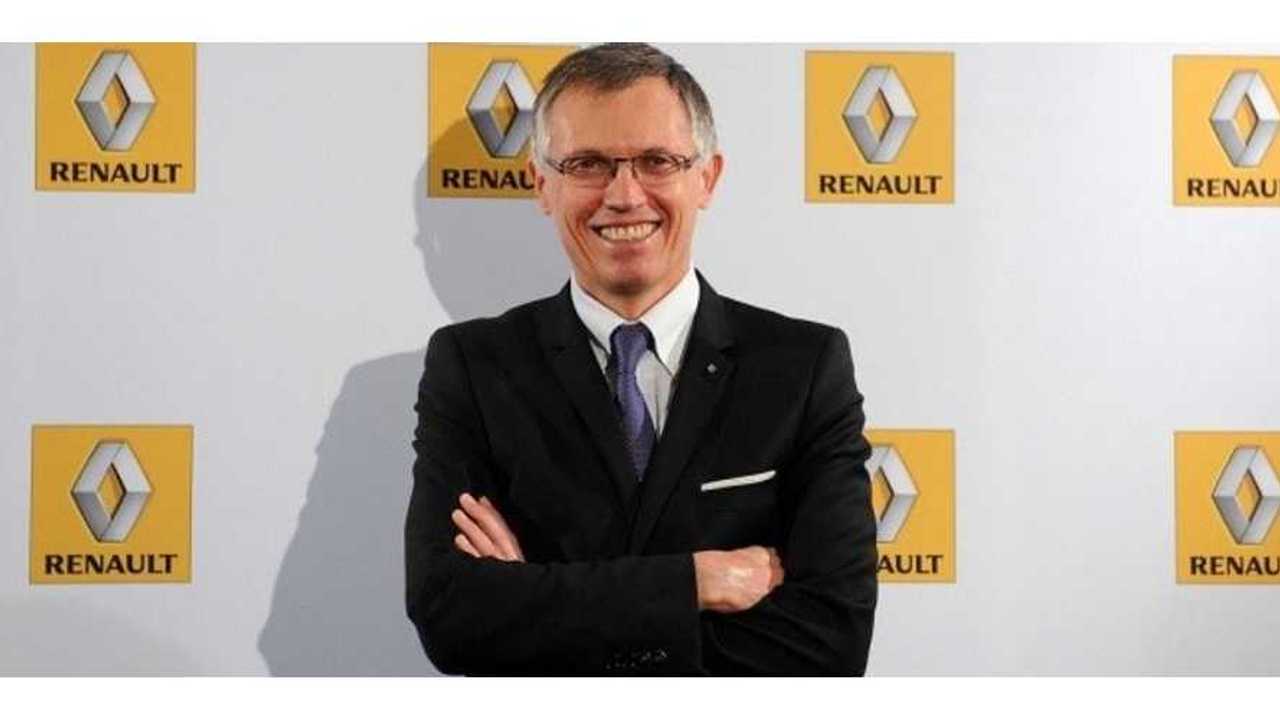 Should Zoe Qualify for Higher Incentives Than a Plug-In Hybrid

Tavares seems to be a bit put off by the UK's £5,000 Plug-In Car Grant, which says that any pure electric vehicle with a range of 70 miles or greater is eligible for the full subsidy and that any plug-in hybrid emits 75g/km of CO2 or less and at least 10 miles of electric-only range qualifies as well.

"We are happy to have support for clean vehicles. It helps the industry."

"So yes, we are happy with the support we receive from the Government. But I would be even happier if it was strictly proportional to the emissions, which means if it is zero it should not be the same as 50, 60 or 100g/km. If you have a tailpipe, it is not zero emissions."

Of course, Tavares wouldn't have an issue with the UK's grant scheme if it weren't for Renault's dedication to pure electric vehicles.  Renault really has no interest in doing a plug-in hybrid, neither does Alliance partner Nissan.

Overall, Tavares supports the incentive scheme in the UK, he simply wishes it was a bit more favorable to Renault.  When asked if Renault would look into dropping prices on its own vehicle, Tavares stated:

"We have no intention to discount as much as we have in the past.  It destroys value for Renault as a brand and for the whole industry. Renault wants to step out of that world. Discounting dollars on the hood is not something we want to do."

"But we suffer, of course, from the fact that so many of our competitors are desperate and are making moves in the market that are not brand-friendly."