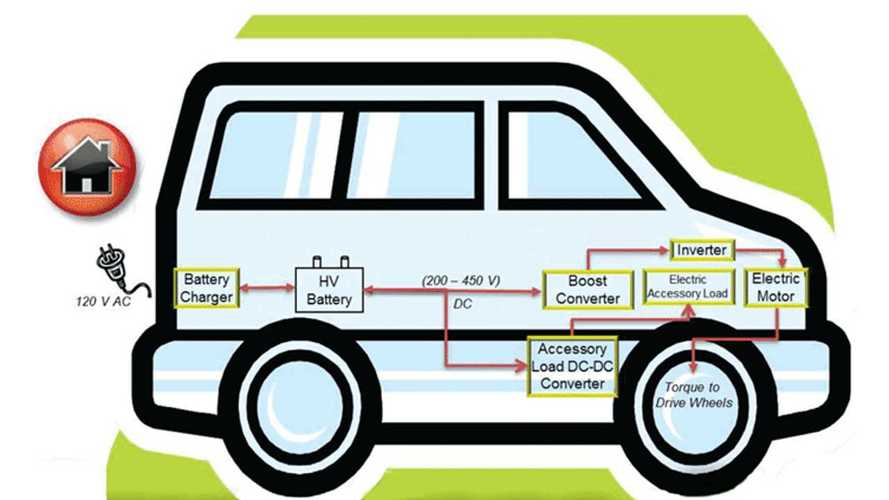 There are several methods used in predicting future growth in an individual market.  This is but one example.

If we examine the predicted production level of one vital electric vehicle component, the inverter, than we should have some sort of gauge on the EV market as a whole.

In a report titled "Clean Vehicle Industry: Power Electronics for Electric Vehicles 2013-2023: Forecasts, Technologies, Players," the prediction is that the market for electric vehicle inverters will grow from $10 billion to an estimated $18 billion from 2013 to 2023.  So, nearly doubling in ten years' time.

But it gets a bit tricky.

While every electric vehicle out there requires at least one inverter, some do have more than one. So, we'll have to assume that, in the future, the mix of electric vehicles with one inverter versus those with two or more will stay roughly the same as today.

Yes, there's a chance that by 2023, most electric vehicle will use several inverters, but don't see the EV segment changing that dramatically in just ten years.  So, if we stick with our assumption that the one/multiple inverter mix stays the same, then this report says the electric vehicle segment will grow by 180% by 2023.  Interesting.