Last Call: Tesla Motors Needs Your Help in Petitioning the US Government to Allow Direct Sales in All 50 States 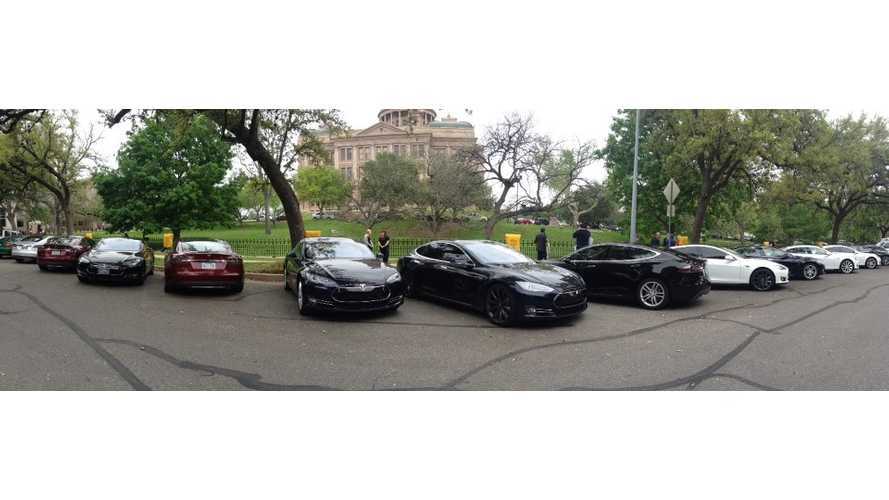 Petition to Allow Direct Sales in All 50 US States

Though the previous petition failed and it seems this one may too, we thought it worthwhile to again share that there's a petition posted on "We the People," a tool on WhiteHouse.gov, calling for signatures to allow Tesla Motors to sell directly to consumer in all 50 states.

Below you'll see several of Tesla Motors' Facebook posts on the matter.  Tesla now posts daily on the subject, as it's using its social media might in an attempt to get the required signatures.

This is where the signature count was several days ago:

But with Tesla's social media power, this is where the signature count stands more recently:

Signature Count as of June 29

And here was the count on June 30:

Here's where it stood earlier today:

As of right now, the signature count is still far below the required threshold for the government to consider taking action.  The previous petition ended with insufficient signatures:

"The petition you are trying to access has expired, because it failed to meet the signature threshold."

Let's hope we don't end up with the same result again.