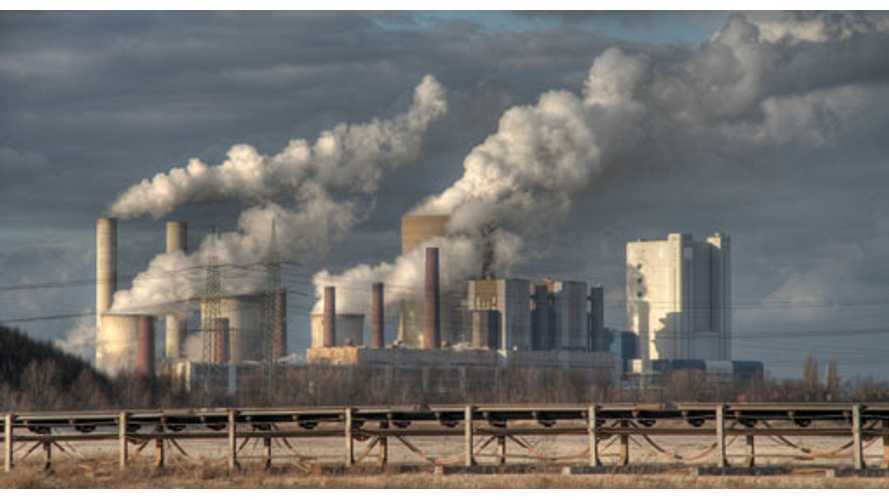 That's the case being presented by John DeCicco, a University of Michigan researcher.

As DeCicco says, on average, electric vehicles emit half the CO2 of conventional automobiles.  That's good, says DeCicco, but it's not enough to really clean up the world's CO2 problem.

DeCicco explains that two-thirds of the CO2 being released into our atmosphere comes from factories, oil refineries and power plants and so on.  What he's saying is that 66% of CO2 emissions definitely don't come from automobiles.

So, why spend so much money to clean up the automobile?  Well, as DeCicco says, it's not worth it to have federal government and automakers dish out billions on electric vehicle when the root issue with CO2 emissions lies elsewhere.  Quoting DeCicco:

"It's the cost that is more the issue - because you are reducing CO2 but at an enormously high cost relative to other things you could be doing.  Even if we're no longer producing the CO2 at the tailpipe, we're still producing lots of CO2 somewhere else."

DeCicco would rather that money be directed towards power plants, which he says have no federal mandate requiring reduced carbon emissions.  He further says that the amount of money directed towards electric vehicles would have a substantially bigger impact on CO2 emissions if it went to refineries and power plants.

While DeCicco may indeed be right, we still need to "clean up" the automobile, so why not get that squared away while regulators and such drag their feet over how to fix the CO2 problems that exist elsewhere?