Video: CNN Money Says Fiat 500e Looks Like a Toy, But It's a Kick to Drive 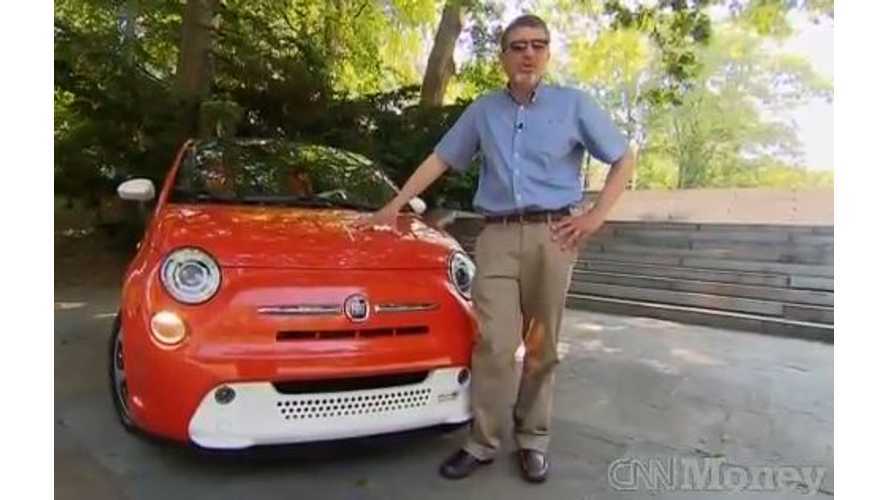 Both the Fiat 500e and Chevy Spark EV have a rather toy-ish appearance, mostly due to their miniature dimensions.

Though we find the 500e to be the more visually appealing of the two, it's not like either one is a slouch in terms of performance.

Both are highly capable and ultra-efficient electric vehicles, which means that their looks shouldn't detract too much from their overall appeal.

While we understand that appearance is important for some buyers, we do know that most consumers out there can overlook some style issues if what's on the inside shines.

And shines it does, says CNN Money in its brief video review of the Fiat 500e.

Yes, it may look toy-ish, but as CNN Money says, it's a kick to drive.  And, in the end, how it drives should trump all other factors when considering your next vehicle purchase.

For only $199 per month to lease, it's hard to go wrong with either the 500e or Spark EV.  If performance is what you're after, then the Spark EV is the right choice here.  If it's style and range, then we'd opt for the Fiat 500e.

Which one would you choose?