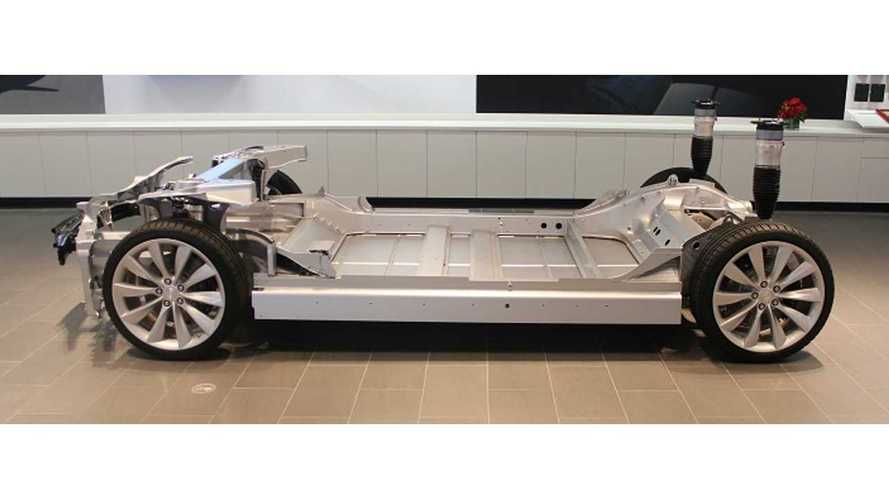 With Tesla successfully demonstrating the ability to swap a Model S battery pack in approximately 90 seconds, the world was once again introduce to battery swapping.  You know, the technology that eventually led to the demise of Better Place.

How can Tesla Motors do battery swapping right when Better Place failed at it?  Well, there are some slight technological differences in how the swap is performed, but that's not what'll perhaps make Tesla successful at swapping.

The technological differences play only the most minor of roles here.  Swapping is swapping.

Recently, Forbes outlined 6 reasons why Tesla is not Better Place when it comes to swapping and we've yet to see this laid out more clearly elsewhere.

Below, we'll highlight those 6 reasons with a condensed version of Forbes' reasoning.  For the full article, follow the link at the bottom of this post.

Which of the 6 points do you agree/disagree with?  And will battery swapping actually work for Tesla?  Could we consider it to be successful even if Tesla loses money on it?