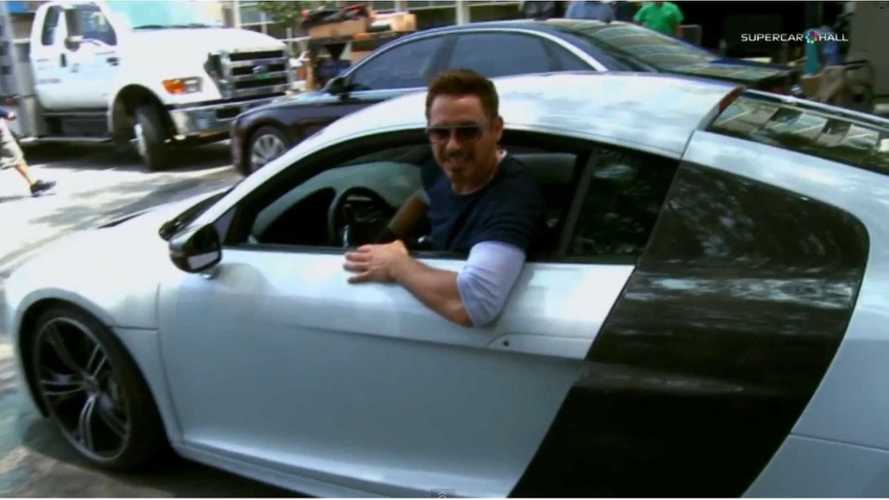 First to fall is the Audi R8 e-tron.  The Jaguar C-X75 is also gone. The Cadillac ELR is now a "limited" production run a likely MSRP to match its status.  Which vehicle is next?

Some say the Infiniti LE (officially only delayed for now) will meet the same fate as the Audi R8 e-tron and that may well be true.

So, what's this mysterious object that's leading to the elimination of potential future electric vehicles?

It's the Tesla Model S.

The success of the Model S, coupled with its capabilities and Tesla's commitment to constantly making the electric vehicle ownership experience even grander than we'd of imagined, is creating quite a problem amongst some of the Model S' potential rivals.

Why would Audi move forth with the R8 e-tron when the Model S beats it in almost every aspect?  Audi won't.  The R8 e-tron is dead and, rightfully so.  With a 0 to 62 mph time of 4.2 second, a price tag estimated at $150,000 (cost to build estimated at $1.3 million a pop) and a range of only 133 miles, the R8 e-tron can't compete with the Model S.  Audi realized this and so take the proper step of terminating the no-longer-competitive electric R8.

There's is rumor that delayed Infiniti LE will meet the same fate as the R8 e-tron.  While unlikely, it will surely be reworked as a more capable machine than was shown in the concept LE in 2012 in order to compete with the Tesla.

It does seem that several automakers are now contemplating whether or nor (and how) to move forward with vehicles that compete in the same space as the Model S.

We reckon most won't, at least not until those vehicles are up to par, but will they ever be?

It's not like Tesla is going to sit around idly waiting for the competition to catch up.  No, Tesla is already advancing its current product offering and future models will surely build on what the Model S has to offer.

Is there an automaker out there willing to directly compete with Tesla?  If so, who will that be and, will it be a success or flop in the face of Tesla's unmatched ability to deliver precisely what buyers want?.