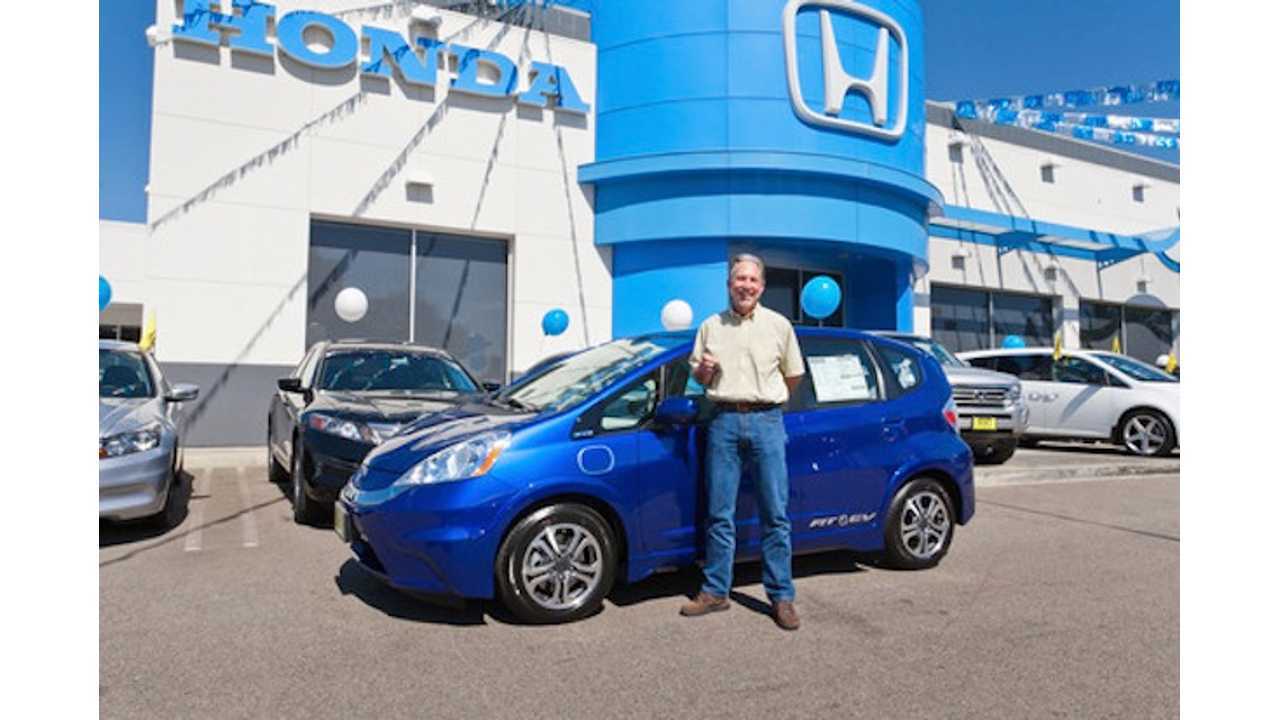 Below you'll find some of the results of The Harris Poll of 2,240 US adults surveyed between May 8 and 13, 2013 by Harris Interactive.

But before jumping into the results, we'll let you know that Harris Interactive titled its press release on this subject as "Speed Bumps Remain for Electric Cars; Incentives Could Recharge Interest."  However, the results of the survey are mostly positive, so we're thinking Harris Interactive doesn't quite have a grasp on the electric vehicle industry and doesn't really understand that its published results present a strong case for the future of EVs.

Let's move on to those results:

Sure, there are all sorts of ways that you can twist these results, but we see lots of positives here, especially in the early stages of the electric vehicle.  Do any of the published results jump out as unexpected to you?