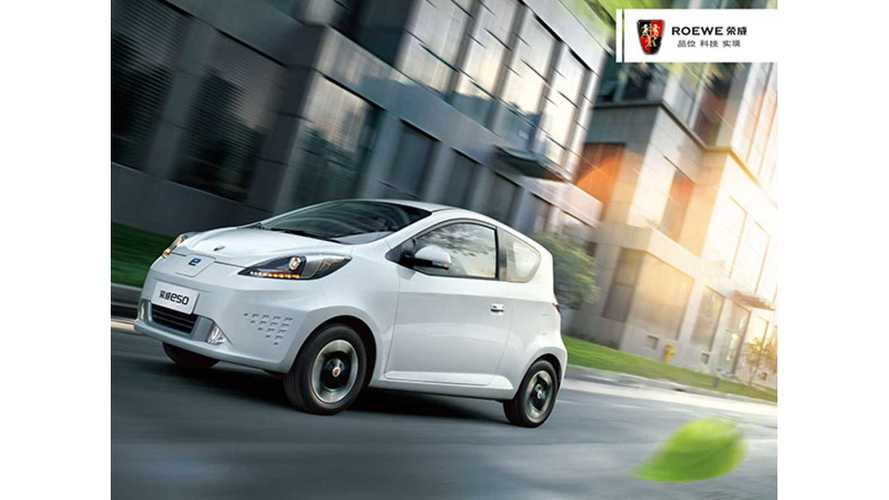 China Says We Shouldn't Subsidize This

But rather than stick with those "short-term solution" for the short term, Gang in pushing China to take an entirely different approach.

Gang wants purchase incentives out and support of research and development by China's major automakers in.

"The government is unwaveringly committed to the industry, but EV makers should never count on subsidies to survive.  It is imperative to enhance their core competence with research and innovation."

As Gang believes, EV purchase incentives will disappear around the world by 2020, so rather than to focus on that, Gang says China should put its money elsewhere, like in the hands of automakers who are dedicated to bringing forth the latest and greatest EV technology.

It should be noted that Gang is one of China's foremost experts on automobiles, especially the advanced technology type.

It's still not known if China will follow Gang's advice by ending purchase incentives, which expired in late 2012 and could possibly be renewed soon.  The expired program awarded EV buyers nearly $9,790 US.

China, though lagging behind other nations, does have some 39,800 electric vehicles on its road.  However, most of those are in the hands of private and government fleets.  The public in China has been slow on the uptake of electric vehicles.