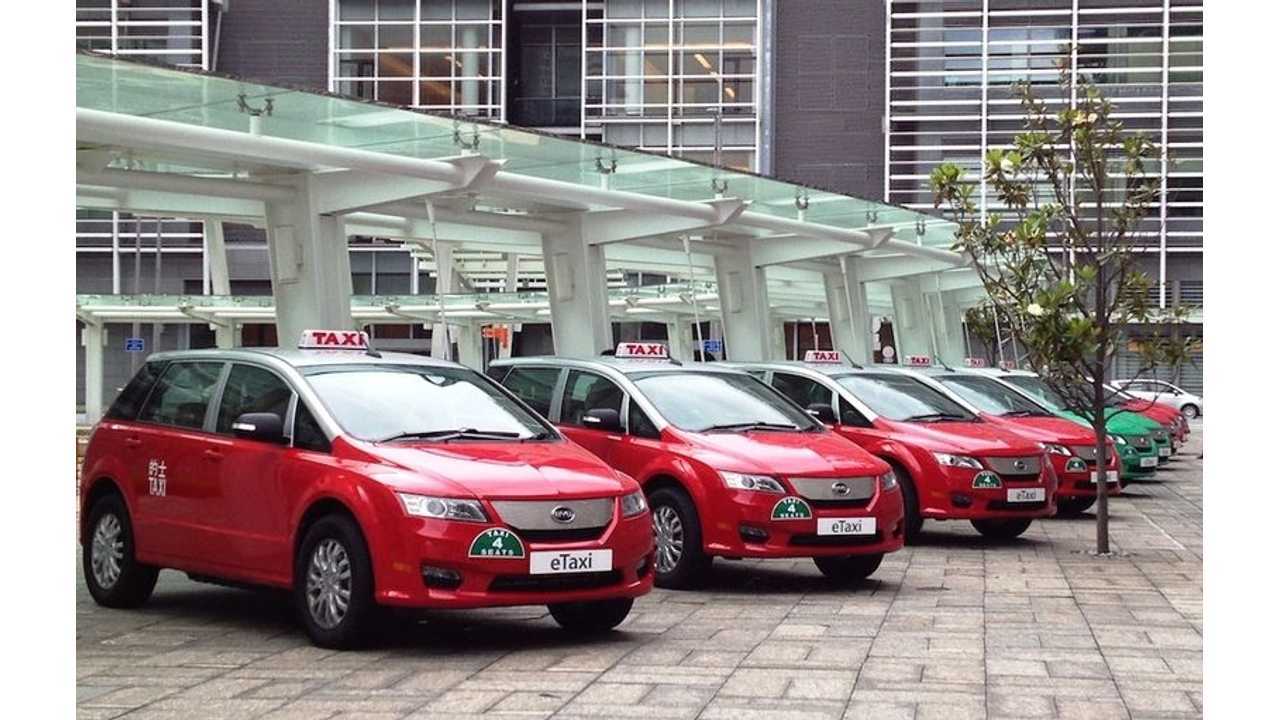 Though instances of fires related to electric vehicles are extremely rare, BYD was dealt its second incident when one of its charging stations went up in a blaze.

The particular charger that caught fire was one in Hong Kong where BYD has a fleet of e6 taxis.

According to Link Management, the fire occurred in parking lot that solely services BYD's electric taxi fleet.  Link Management immediately suspended use of all 13 chargers until BYD pinpoints the exact problem.

It's not known at this time if an e6 taxi was charging when the station caught fire, though we feel it's reasonably safe to assume that was the case.

Contrary to the statement issued by Link Management, BYD says a charger overheated and started to smoke, but never caught fire.

Fortunately, nobody was injured.

This incident for BYD comes 13 months after an e6 taxi caught fire after a collision in China.  In that instance, 3 individual lost their lives.

BYD hopes to expand its taxi fleet in Hong Kong from today's 10 to 48 soon, but we're guessing those plans may be put on hold now.