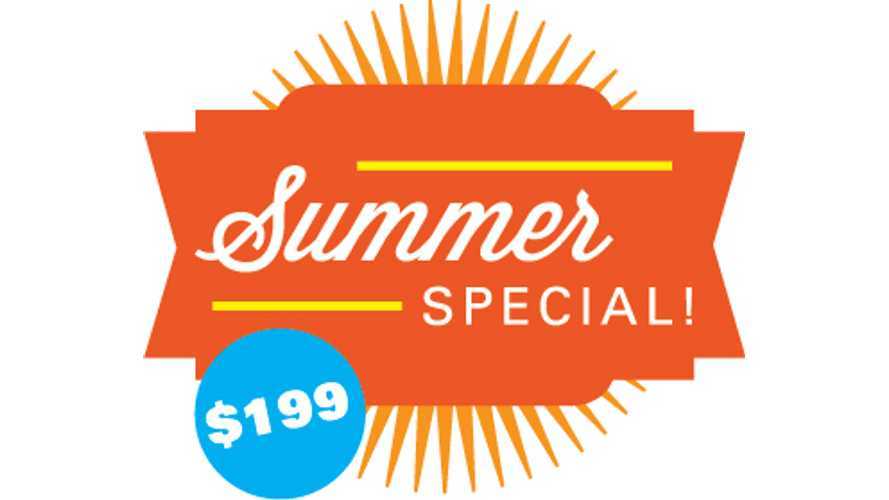 Honda Released This Graphic On The Competition And Leases

We certainly agree, especially since there are several options out there in the pure electric space that cost only $199 per month to lease.

Consumer Reports takes a slightly different approach in explaining why leasing an EV is wiser than buying right now.  Here's some of what Consumer Reports has to say on the topic of EV leasing:

"We think it makes sense to lease electric cars, because the battery technology is unproven and represents a financial risk to consumers. If you were to buy an electric car for the long term, it's unclear how long the battery might last or how much it might cost to replace in several years. On the other hand, what is clear is that automakers, suppliers, and the government are putting tremendous resources into battery development, so the next generation of electric cars are likely to be more capable, even as their batteries cost less. That means today's technology is likely to become obsolete quickly, which could have a negative effect on resale values."

Lease Either of These for $199 Per Month

There exists attractive lease deals on several electric vehicles (see graphic from Honda above).  These deals are mainly in place now because automakers are trying to meet "state and federal requirements" as quickly as possible, says Consumer Reports.

The consumer publication says that leasing essentially moves all financial risks from the consumer over to the automaker (or lessor) and, though buying is often the more sound financial choice, that's not so true in the case of today's ever-evolving electric vehicles.

Consumer Reports closes by saying that leasing "is the most enticing way of getting into zero emissions motoring virtually risk free."