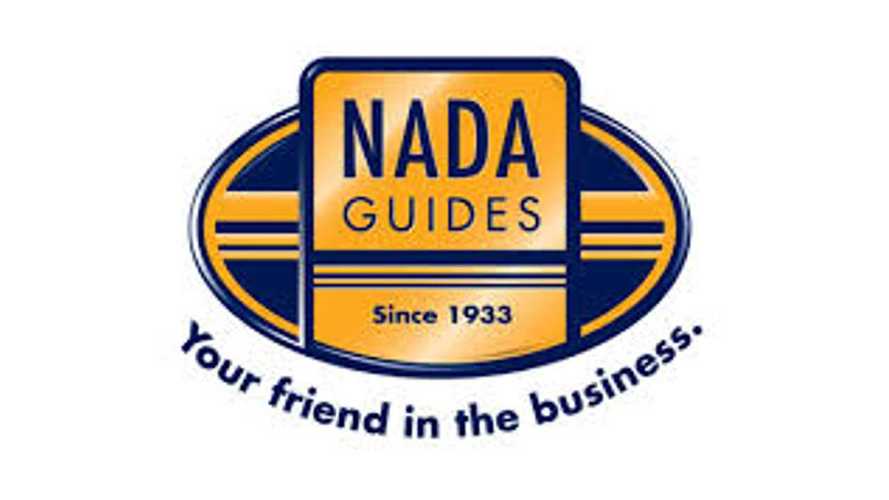 "Values for used plug-in electric vehicles are expected to decline nearly 30% this year--the highest depreciation out of all vehicle segments."

We should stop here, because all of NADA's analysis provides a depressing outlook for used plug-ins, but in the interest of fairness, we'll let NADA tell its story.

Jonathan Banks, executive automotive analyst for the NADA Used Car Guide, adds all of this to the depressing conversation:

"Generous tax credits can certainly promote more new sales than would have been achieved otherwise, but they also have a negative impact on future resale values for one basic reason -- few consumers are willing to purchase a credit-ineligible, used plug-in electric vehicle for more than they would pay for a new one, less the federal tax credit.  So at a minimum, late-model used plug-in electric vehicle prices must logically max out below the manufacturer's suggested retail price minus the credit."

And then NADA drops this bomb in:

And finally, there this last bit of plug-in depreciation info: