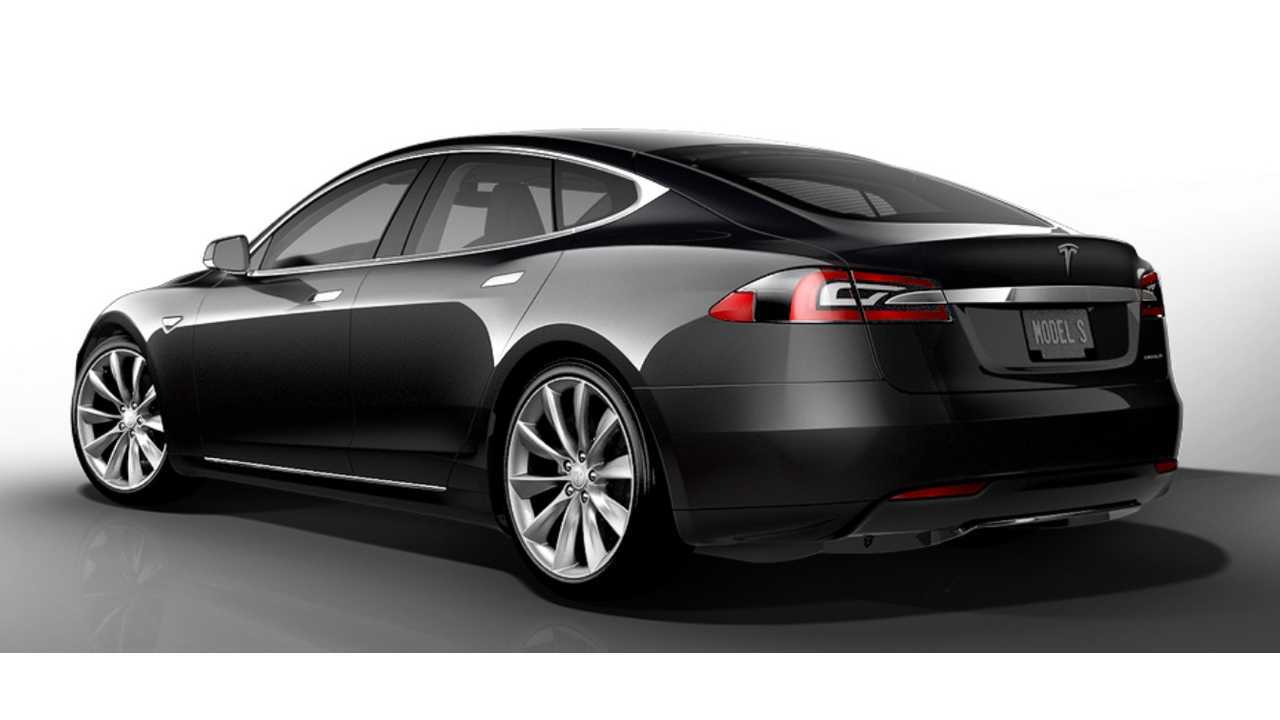 They're bound to happen to all automakers at some point in time.  They're one of the inescapable realities of manufacturing automobiles.  Problems will eventually surface.  There's no way to avoid it.

Tesla now joins the list, but it's worth emphasizing here that Tesla itself caught the issue and that only a limited number of vehicle are affected.  Additionally, Tesla is being very proactive here, as you'll learn below.

Here's Elon Musk explaining the issue in a post on Tesla Blog:

The Potential Issue With the Model S Hides Somewhere Back There

"After a careful examination, we have concluded that some Model S vehicles manufactured between May 10, 2013 and June 8, 2013 may contain a defect. Specifically, the attachment strength of the mounting bracket for the left hand latch of the second row seat could be weaker than intended. This reduces our confidence that the left hand seat back will be properly retained in the event of a crash."

"As designed, the striker bracket is both bonded and welded to the vehicle body, either one of which would be sufficient by itself. This is consistent with the primary design goal of the Model S, which is first and foremost to maximize safety. However, we discovered that, due to body side alignment adjustments in the factory, the bonded section of the joint was compromised and the welded section of the joint was weakened in some cars."

"We do not wish to cause undue alarm, so it is perhaps worth clarifying that:"

"However, given the paramount importance of safety, we would like to reinforce the left striker bracket on cars produced during this period. This work has already been performed on cars that were in the factory, so the recall applies only to cars delivered in mid to late May and early June."

"Affected Model S owners will be contacted in the next few days and we will arrange for their car to be picked up, the bracket reinforced and the car returned to their possession. To be clear, the Model S does not need to be brought to our service center by the owner. Tesla will pick up the car at a location of the owner’s convenience, provide a Model S loaner if needed, perform the work and bring the car back to the owner a few hours later."

Apologies for the inconvenience,

And here's the official NHTSA listing of the recall notice:

All Products Associated with this Recall

Tesla Motors, Inc. (Tesla) is recalling certain model year 2013 Model S electric vehicles manufactured May 10, 2013, through June 8, 2013. An improper method for aligning the left hand seat back striker to the bracket may have weakened the weld between the bracket and the frame of the vehicle.

In the event of a crash, the left hand seat back may not stay mounted, increasing the risk of injury to passengers.

Tesla will notify owners, and Tesla Service Centers will inspect the left hand second row strikers. Tesla will add additional mounting hardware to ensure a proper joint between the bracket and the frame, free of charge. The manufacturer has not yet provided a notification schedule. Owners may contact Tesla at 1-650-681-5000.