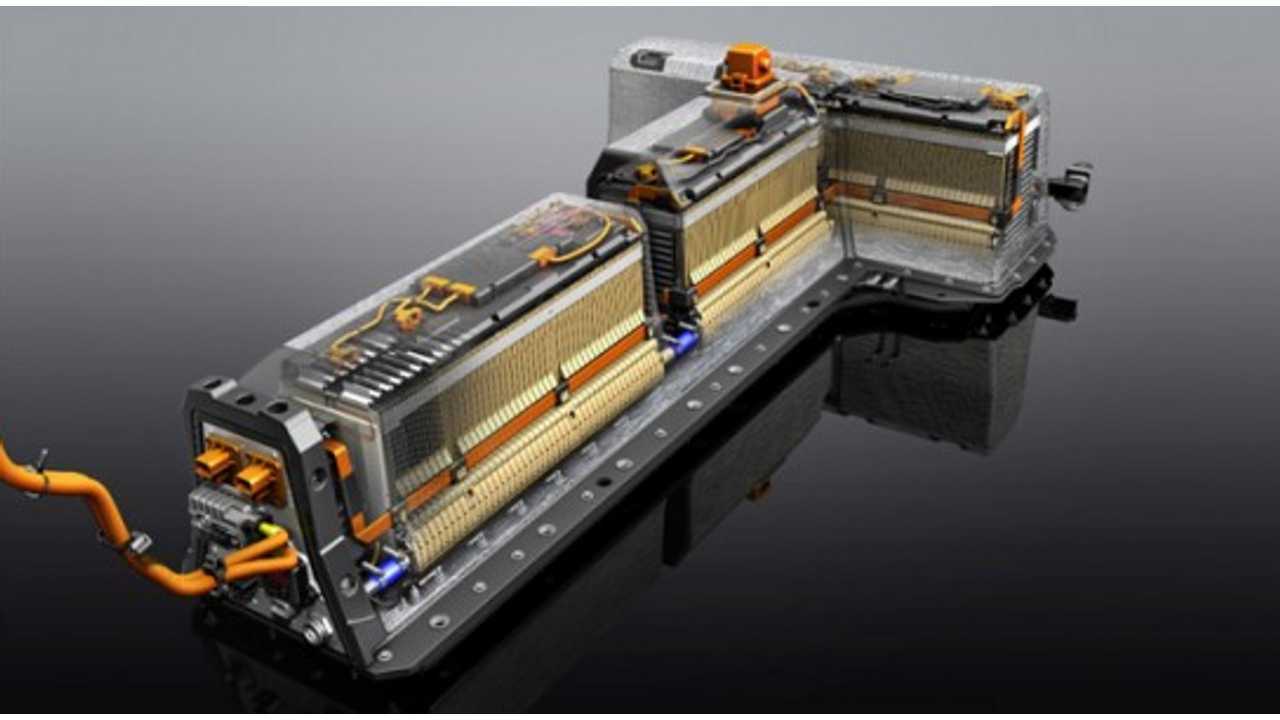 The following, we assume, is linked to Envia Systems, which General Motors has long touted as having breakthrough battery technology ever since it invested in the startup in 2011.

We've yet to witness any working systems from Envia, but GM seems set on still hyping the startup.

"Today there are prototypes out there with 400Wh/kg."

"The industry is in a period of rapid transformation."

We believe Smyth is referring to Envia's work here, as it's not often that General Motors references the transformational work of other automakers or suppliers outside of GM's circle.

If Smyth is indeed referring to Envia, then we'll assume he's saying GM is in the testing phase of either battery packs with that amount of energy per kilogram or possibly even has a working vehicle with a 400Wh/kg pack housed within (for reference, the pack in the Chevy Volt is only listed at 140 Wh/kg).

Smyth further says that a vehicle with such a battery pack could be on the road in 5 to 10 years time at a price that undercuts today's electric vehicles.

We sure hope this turns out to be true, because as Smyth says (and we completely agree), this "completely changes the equation" on price, range and even the types of electrified vehicles we'll soon see.  Imagine a Chevy Volt with 100 miles of electric range!!!