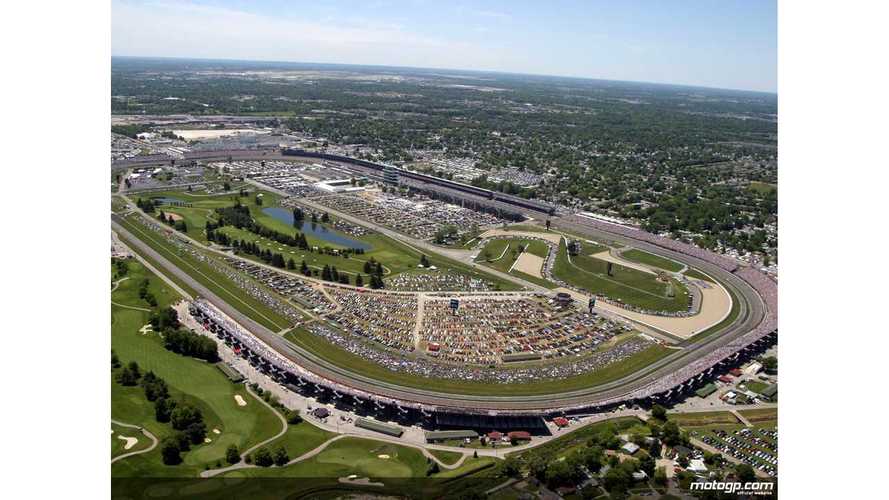 This August, electric motorcycles will hit the pavement at the famed Indianapolis Motor Speedway as the FIM eRoadRacing series will roll into to Indy to showcase the capabilities of electric bikes.

180 mph is the speed we're likely to see at the electric motorcycles lap the track during the Red Bull Indianapolis GP on August 16-18.

FIM eRoadRacing is the "world's premier electric motorsport series and includes races across three continents," according to the presser presented with this announcement.

Here's more of what to expect at Indy this August:

Headed to Indy in August

Electric motorcyles are starting to capture the world's attention now, especially with their showing at international events like the Pikes Peak Hill Climb.  Adding famed Indianapolis Motor Speedway to the electric motorcycle stage will certainly be a boost to this rising segment.