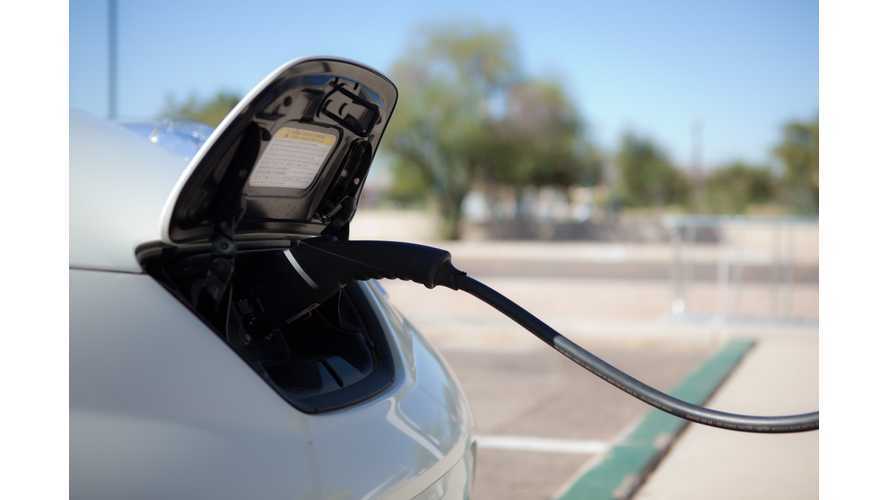 We're sure that this story, or one similar, could be told by several electric vehicle owners in the US, but here we'll focus on Laura Powers and the issue she's experiencing with her Nissan LEAF.

Powers, a Washington resident, is not an average LEAF owner.  Her one-way commute exceeds one hour and her place of work lacks a charging station.

This makes commuting in her LEAF rather difficult, but Powers has devised a solution.

Powers leaves her workplace in Tacoma in the afternoon and heads in the opposite direction of her home to a city called Fife.  There, Powers juices up her LEAF at a quick charge station before heading off for her hour-long commute.

Powers says she must do this because Fife is the only city around with a quick charger.

This lengthens her commute considerable, as Fife is some 6-plus miles from her workplace.  Since it's in the opposite direction of her home, it actually adds over 12 miles to her commute, which would have been around 40 miles had it not been for the side trip to Fife to charge.

And we're sure it is, but even Powers is frustrated by the US lack of an adequate quick-charge infrastructure.  As she says:

"It would be nice if there were more of them."

Why aren't there more in Washington, a state that's considered a hotbed for electric vehicles?

Blame it on ECOtality.

In 2009, the US government dished out $115 million to ECOtality as part of a public-private partnership to install chargers in select cities across the country, including in and around the Seattle area and on I-5 between Seattle and Olympia (right along Powers' daily route).

Then, in 2011, ECOtality announced its Seattle-area goals goal of 22 quick chargers, all of which were  supposed to be installed by the end of 2011.

Today, there are only 6 quick chargers in the area.

"The early car sales were not what we had anticipated."

Hillman further adds that some of the chargers planned for the Seattle area were instead installed elsewhere, as sales of EVs in Seattle got off to a slow start.

We're not so sure we buy the excuses and Seattle certainly didn't, so it turned to AeroVironment for assistance in getting more chargers installed.

Much of that work is done now, but the quick charger count in the Seattle area is still on the low, especially when you consider that Washington is home to at least 2,500 EVs, most of which roam Seattle's roads quite frequently.  In fact, Seattle ranks second to only San Francisco in EV sales right now, yet the areas quick-charge network is lacking.

ECOtality does intend to install 5 more quick chargers in the Seattle area by the end of 2013.  That'll bring the total to 11, which is still way shy of the 22 the company had promised years ago.

And we'd be willing to bet that Powers bought the LEAF under the assumption that those quick chargers promised by ECOtality would've been up and running years ago.  We might have made the same move, too.  Now, Powers is left with an out-of-the-way daily commute to a quick charger that we'd guess she never planned on using on a daily basis.