Jonway Auto to Launch 3 Electric Vehicles in 2013, Including Two Versions of Electric Minivan 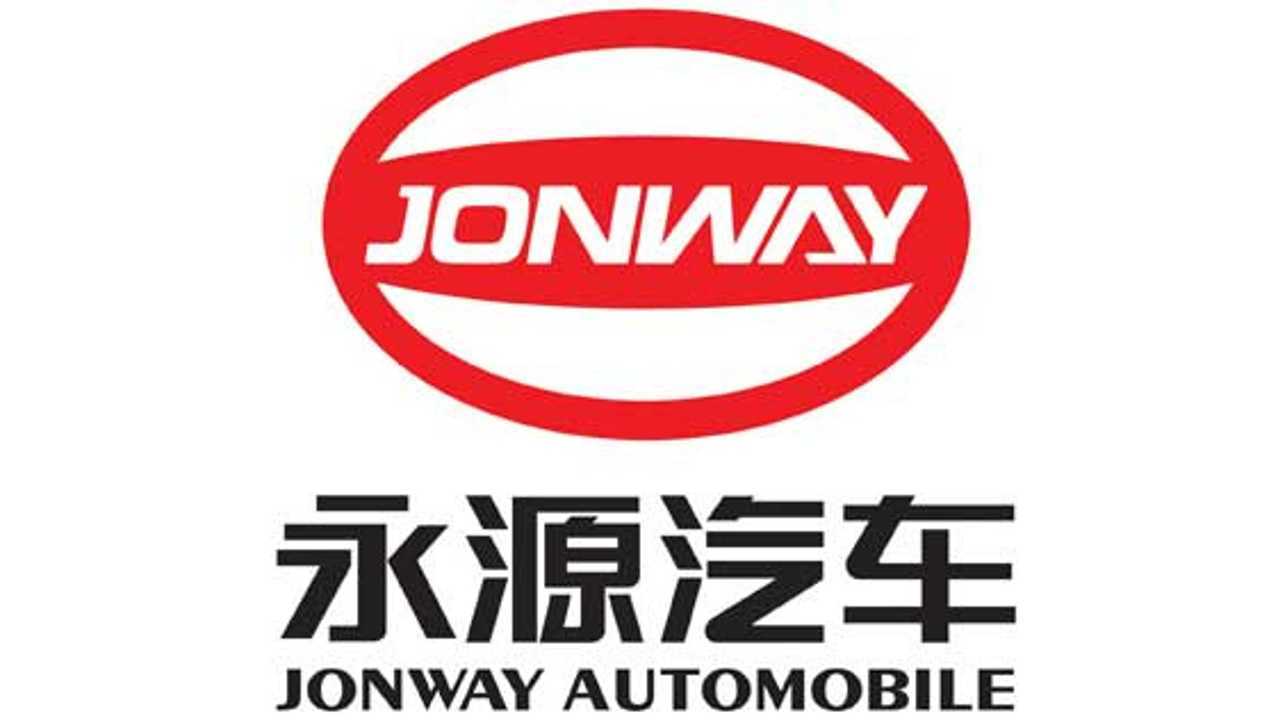 Yes, ZAP is Tied to Jonway

Zap Jonway Shows Off The E380 In Turkey This Past December

That's quite the lineup of electric vehicles, if you ask us.

According to Jonway, the 5-Star MiniVan will be first up.  The 5-Star Minivan EV-L (Lithium) has a range of 88 miles and a peak hp rating of 148.  A battery swap version of the Minivan-L is in the works.

The 5-Star Minivan-LA (Lead Acid) is the lead acid version. Its price is estimated at $12,000 US.  Range for this version is listed at 50 miles and its peak hp rating is, well, way less than the lithium-ion version.

The E-380SUV, as well as the E-Falcon SUV, are offered in two versions, too (lithium-ion and lead-acid).  Why this lead-acid option?  The answer is cost.  Zap says the lead-acid versions sacrifice performance and range, but barely put a dent in the pocketbook.

And in China, where prices of electric vehicles seem to be astronomically high, these lead-acid models are expected to sell well simply because they're nearly as cheap as the gas-fueled competition.