Business Insider Lists, in Photo Format, "29 Reasons Why Elon Musk Is The Most Badass CEO in America" 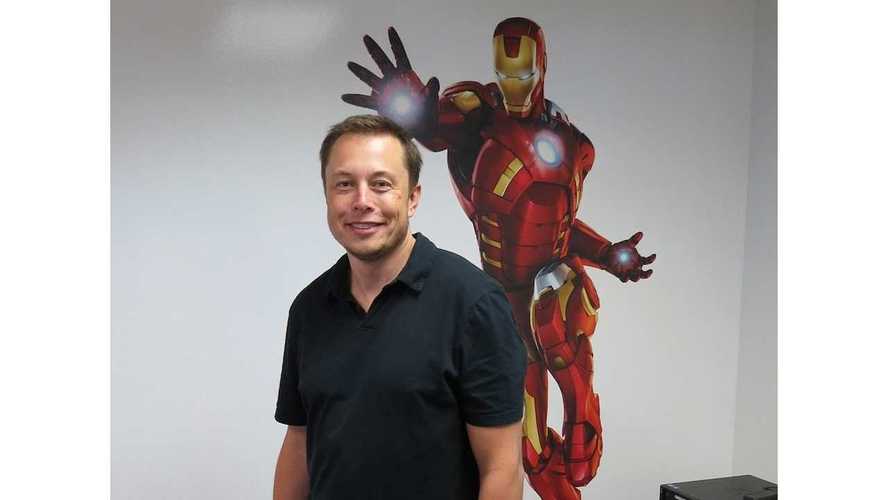 Could he possibly be a self-made billionaire, father of 5 boys, CEO of Tesla and SpaceX, as well as chairman of SolarCity if he wasn't so badass?

Business Insider presents badass Musk in 29 photos that you've gotta check out by following the link below, but before doing that, here are a few words from Business Insider, which highlight Musk's badassness:

"He knows how to have a good time when he's on top, and doesn't hold back when he's criticized."

As Business Insider says, "Elon Musk is America's most badass CEO, and these photos prove it."