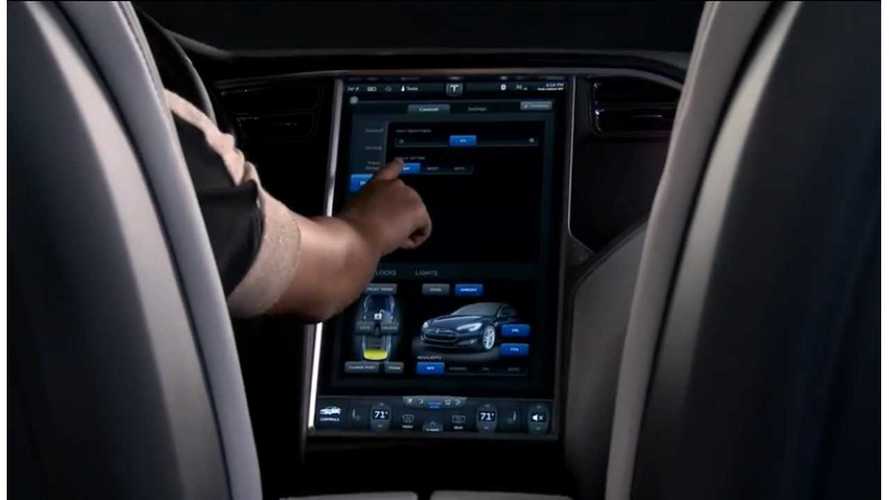 Lawsuits and patent disputes aren't our specialty, but since this one involves Tesla Motors, we'll give it a shot.

The Tesla Model S features a system that allows owners to remotely access the climate control settings.  This system essentially allows owner to pre-cool or pre-heat the cabin of a plugged-in Model S.  Of course, this is a feature that we're sure all Model S owners use on almost a daily basis.

However, there may be an issue that could prevent Model S owners from accessing this feature in the future.

It seems Tesla's remote access system may infringe upon a patent held by pointSET.

pointSET argues (and, we should note that pointSET has never filed a patent lawsuit against any other automaker) that Tesla's system infringes on its patent.

Okay, with the basics sort of covered, we'll know turn it over to The Reporter for some of the more detailed specifics of what's going on here:

"Rather than wait to be sued — and apparently without a general counsel in place — Tesla filed a complaint for declaratory judgment after receiving a demand letter from Los Angeles patent holder pointSET."

"In a five-page suit filed June 6 in the Northern District of California, a trio of in-house lawyers argue the technology that allows Tesla owners to remotely control the temperatures of their cars doesn't infringe pointSET's patent directly or indirectly, "either literally or under the doctrine of equivalents."

Tesla's response came after pointSET offered the automaker a proposed licensing agreement for use of the technology in question. Global IP Law Group (representatives of pointSET in this legal case) associate, Nicholas Dudziak, explains it like this:

"For a limited time, pointSET is offering a one-time, fully-paid licensing flat fee of $500,000."

Apparently, pointSET is willing to take a reduced amount, too.  The reduced amount would only be accepted if Tesla responds quickly and ends this matter with a timely agreement.

As expected, Tesla won't discuss this matter, as it's a legal dispute in the ongoing stage.

David Berten, partner and founder of Global IP Law Group, claims to have spoken with Tesla over the telephone at some point rather recently.  Details of that conversation are not available.  However, Berten told The Reporter this:

"Hey, if you've got a good noninfringement argument, we'll withdraw the letter.  Our positions on this are pretty transparent. It's a little bit of a head-scratcher why Tesla decided to do this."

For now, that's all we know.

Both parties are scheduled to appear before US Magistrate Judge Nathanael Cousins in San Francisco this September, though we believe some sort of settlement/agreement will be made prior to then.

If you'd like to know all the details of this dispute, then the links below will be your guide.