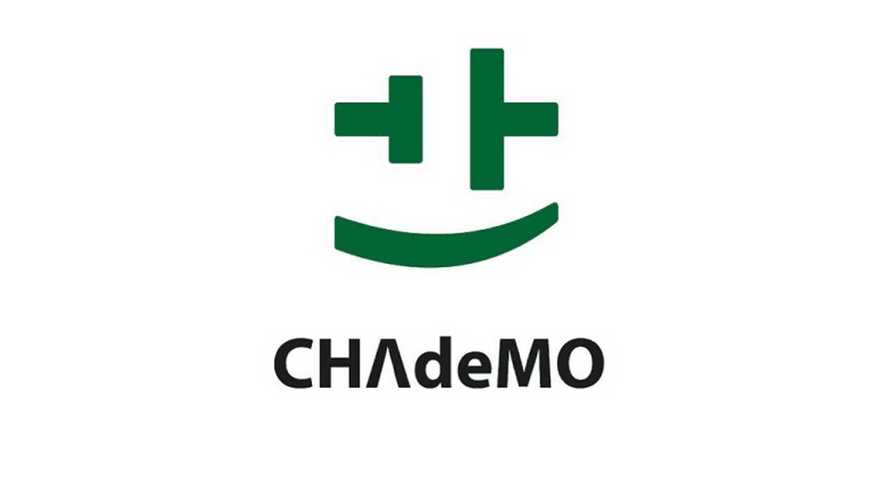 Representatives of the CHAdeMO Association point out that, at the 2013 World EV Summit in Norway, both Nissan and Volkswagen agreed that rapid charging points should be multi-standard.

"In the following session, Christian Bischke from Carmeq, a Volkswagen subsidiary, has presented his group’s view on the fast charge standard. Quickly touching on the history of the development of their charging interface, the CCS combined protocol (“Combo”), Mr. Bischke told the audience that the Volkswagen group would use the Combo interface for all of their EVs. That said, he admitted that while VW EVs were coming up, there were no charging station available, and strongly advocated for multi-standard chargers, which can serve all EVs that are equipped with CHAdeMO or Combo DC fast charge interface."

Moreover Bischke said that multi-standard charger will be only 5% more expensive then CHAdeMO only.

"He has further explained the economics of building a Combo-convertible CHAdeMO charger, saying that 5% of additional cost could convert a CHAdeMO charger to a Combo-CHAdeMO multi-charger, and that such “Combo-ready CHAdeMO chargers” are being released in the market by major charger manufacturers."
"We want the customers to choose the car, not the charge stations."

On the Nissan side:

"Prior to Mr. Anegawa’s speech, Olivier Paturet, representing Nissan, had also given a speech in which he advocated for multi-standard fast chargers. He said that "It is unusual to hear from an automaker the product names of competitors, but major automakers sat down and agreed that we needed a solution for fast charging in order to foster the most positive environment both for consumers and investors alike."

CHAdeMO Association noted that this was the first time that speakers from both CHAdeMO and Volkswagen spoke of the same goal of deploying multi-standard chargers in order to service all EV users.

So, it seems that some companies may have changed their approach of trying to dominate with one standard to the coexistence of two independent standards. In this way, CHAdeMO Association minimizes concerns about the exclusion by the European Commission and the supporting group of German automakers.  CHAdeMO members may now get access to the new multi-standard charge points.

Unfortunately, the lack of agreement at an early stage will lead to a loss of at least 5% of expensive infrastructure costs for unnecessary duplication of outputs, thus making it more difficult for smaller firms to enter the market due to the higher initial costs of design.

The main question is whether the industry will find a way to absorb these additional costs to overcome the unnecessary barriers?