V2G Could Boost Return on Investment for Commercial Electric Trucks 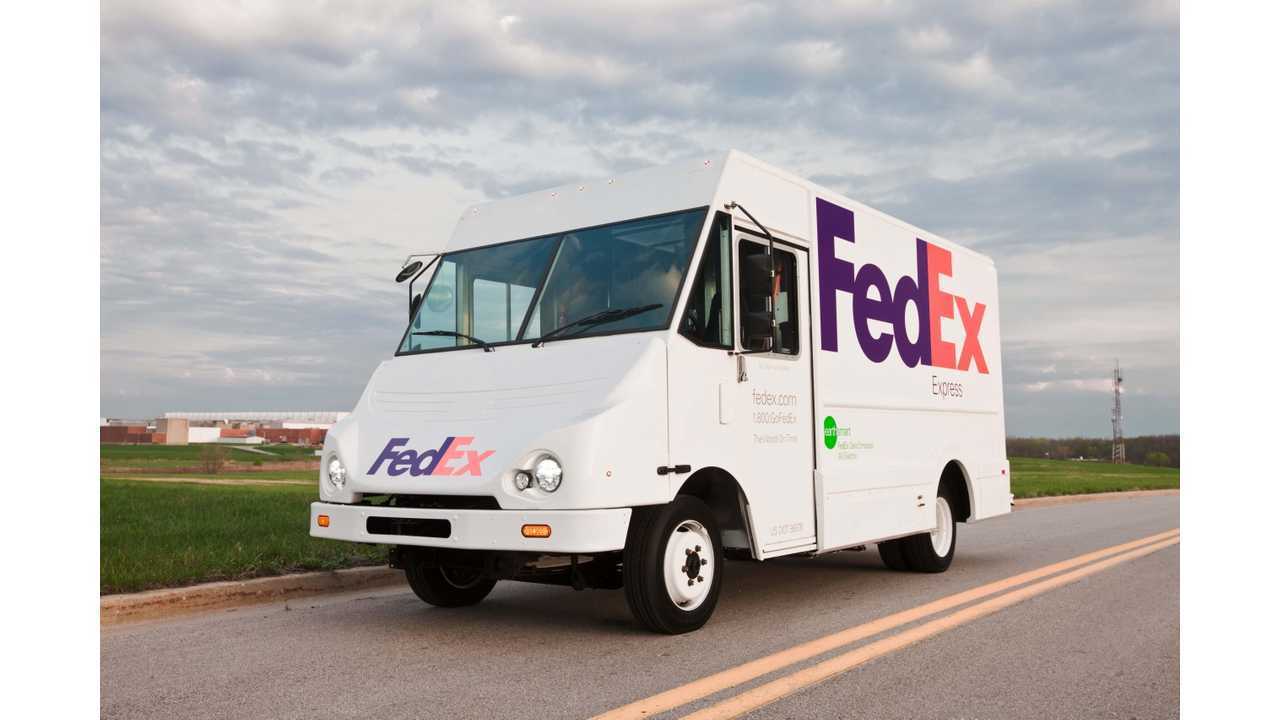 Hansel made that comment to Fleet Owner shortly after the US Department of Defense announced plans to V2G several of its electric vehicles at bases located throughout the US.

Camron Gorguinpour, special assistant to the assistant secretary of the Air Force for installations, environment and logistics, told Fleet Owner:

"It’s about being able to deliver electricity on demand. It will be a sizable amount of power when all of the vehicles are aggregated together.  The three main criteria we’re focused on are reducing fleet expense, enhancing mission capabilities and meeting our energy efficiency goals we have identified is a path forward that will allow us to bring electric vehicles into our fleet that are less costly than conventional vehicles."

Moving our attention back to Smith Electric Vehicle, Hansel notes that its medium-duty Newton trucks are expected to soon be fitted with optional equipment that allows for the bi-directional flow of electricity, which is necessary for V2G technology.  As Hansel explains:

"Typically, all-electric trucks feature a ‘unidirectional’ battery system, so energy can only flow one way -- to recharge their batteries.  A bidirectional system allows the batteries to recharge and to discharge energy to the electrical grid to which they are plugged into."

And when we're talking big commercial electric trucks, there's a lot of power to be sold.  Hansel says this in relation to this:

"Just 10 or our trucks combined can offer one megawatt of power – that’s a lot.  And ‘stabilizing’ energy levels doesn’t require much power. This isn’t a case where the truck batteries would be drained; on the contrary, under the terms of such agreements, whatever power is used must be replaced, so the vehicles would be at full-charge when their duty cycle begins."

But pitching V2G as a money-maker for fleets will be where the difficulty lies.  There will be additional upfront costs, but the payback is well worth it.  So, it's simply a matter of convincing fleet operators that there's money to be made.  Shouldn't be too hard, right?