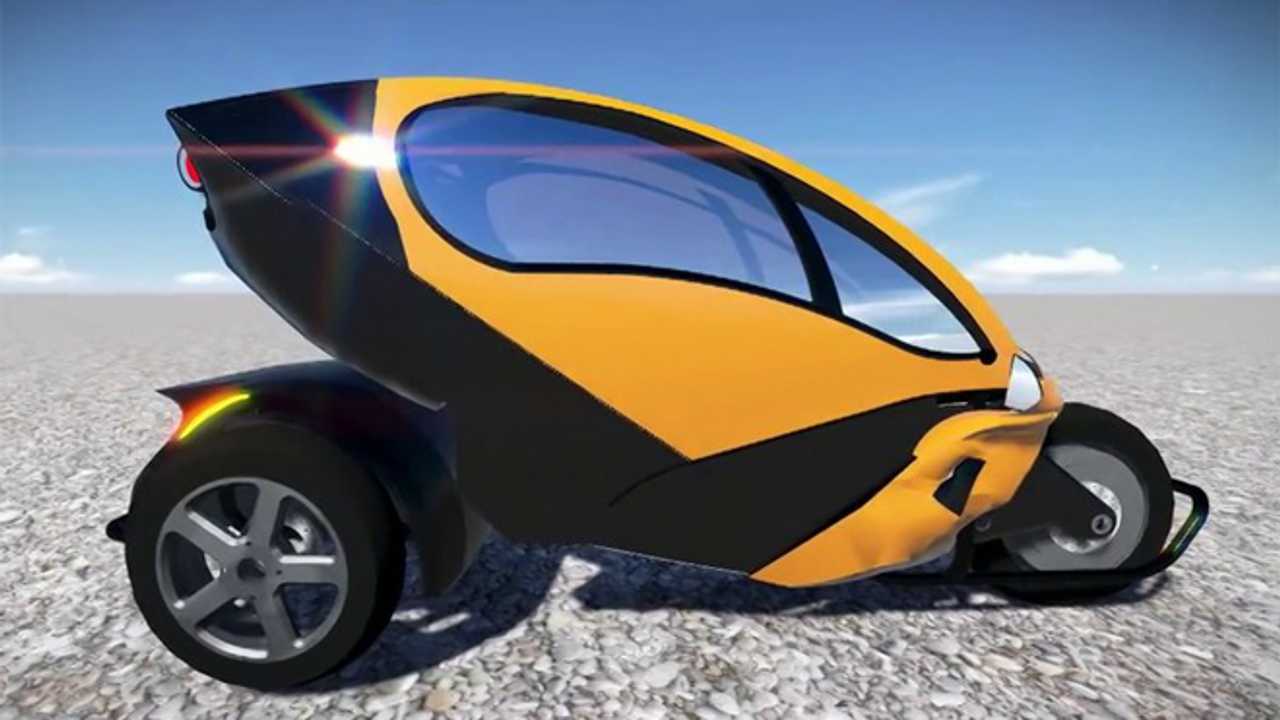 We're not quite sure what to think of this three-wheeled electric vehicle, but it's a first for Chile, so we'll roll with it.

This unusual-looking machine is the work of industrial mechanic Daniel Pavez and an unknown-to-us company by the name of Voze.

The Pavez-Voze joint venture somehow sees this vehicle as a competitor to the Smart Fortwo Electric Drive, if only for the fact the Pavez-Voze say this three-wheeler is aimed at urban drivers who seek the ultimate in park-anywhere mobility.

This pint-sized electric more or less resembles an enclosed rickshaw, but the Pave-Voze team says it so much more than that.

They say it's tied into Android, which means it features an interactive user-interface and there's even a touch-screen inside to control the vehicles various functions.

Chilean buyers will be able to order this electric starting in July.  First deliveries are set for October.

But there's already a bit of an issue.  According to Pavez, seed money is tight, so production will be low until the second phase of capital is secured, which typically translates to something along the lines of "we'll make a handful, but if we don't secure loads of additional money, then we'll be out of business real soon."

Regardless, if Pavez-Voze produces even one unit, then the team will become Chile's first to develop and manufacturer a homegrown Chilean electric vehicle.