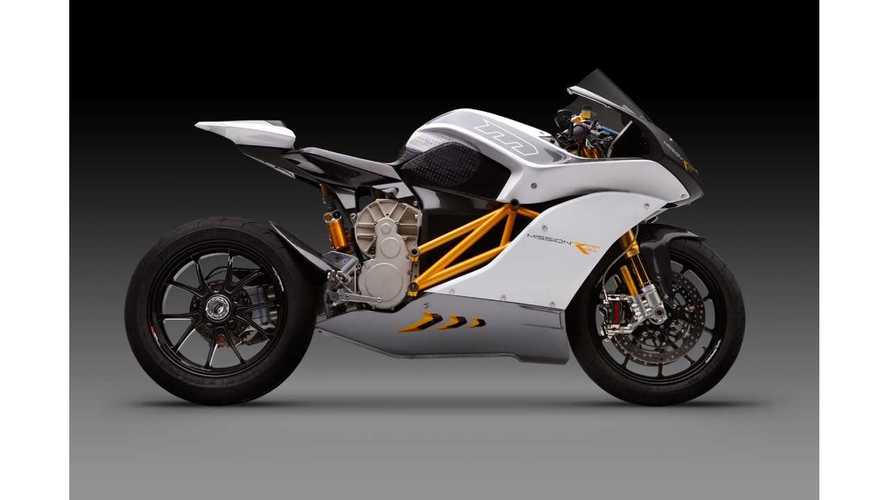 It was just over one week ago when Mission Motorcycles introduced its RS and S motorcycles, which appeared to be fastest (to date) street-legal electric bikes.

In a recent InsideHook interview, Mark Seeger, Chairman and President of Mission Motorcycles, says that half of the 40 limited edition Mission RS bikes have been sold:

"And within 72 hours of going on sale last week, half were sold (including two during our interview)."

Maybe they aren't quite sold out exactly, but rather reserved for $10,000.

Anyways, it seems that there are some folks that want to feel the EV grin on two wheels and are willing to pay somewhere in the neighborhood of $60,000 to do so, as that's the price tag on the base version of the RS.  This, of course, should be seen as an all-around success.

Now, we hope that the Mission Motorcycles, as announced, will move forward with production of this visually stunning and ultimate performing electric bike.