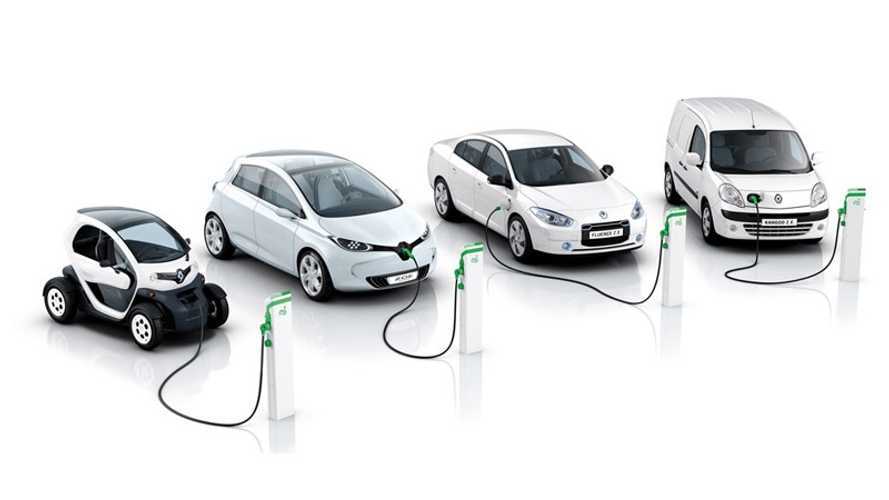 Will Renault turn to China in its effort to lead the world in electric vehicle sales?

That sure seems to be the case, as the Wall Street Journal is reporting that Renault received government approval to establish an electric vehicle division with Renault-Nissan joint venture partner Dongfeng Motor.

In the words of the Wall Street Journal:

For Renault, partnering on electric vehicles with Dongfeng will require an investment of 7.2 billion yuan ($1.17 billion US) to establish a manufacturing facility in Wuhan, the capital of China's Hubei province.  The proposed facility will have an annual production capacity of 150,000 units, not all of which will be used for the production of electric vehicles.

Renault COO Tavares had this to say to reporters on Wednesday:

"It was for us a competitive advantage and very nice coincidence that the Chinese authorities request that we bring EV technology to the JV we have with Dongfeng, which we are happy to do."

Maybe Even the Twizy Too

As we all know, Renault is the world's only automaker with 4 production electric vehicles for sale at this moment.  So, which one(s) will be manufactured and sold through the joint venture in China?  As Tavares says,

"...we just have to decide which one we are going to bring to China.  That is something we will decide with our partner at an appropriate moment."

We'd hedge our bets on the Renault Zoe being the first electric sold in China under the joint venture, but we think the Twizy would be ideally suited for China's packed urban areas, too.  Why not build and sell both there?

Renault has never had a strong foothold in China in terms of sales, but Alliance partner Nissan (also a joint venture partner with Dongfeng) enjoys great success in China.

Perhaps this move by Renault will push the automaker way up the sales chart in China.