Video: US' Most Frugal Man Buys a Tesla Model S...Wanna Know Why? 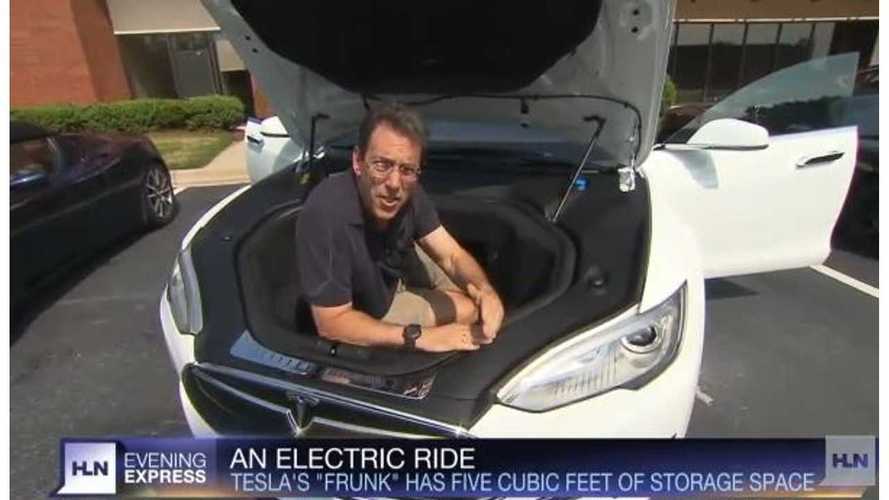 Clark Howard is regarded as a "consumer expert" and is known as the man who shows you "ways to save more, spend less and avoid rip-offs."  Through his nationally syndicated radio show. which is appropriately titled "The Clark Howard Show," Howard tries to advise consumers on ways to squeeze every cent out of a dollar.

So, why then would Howard purchase an expensive Tesla Model S?

The answer is simple: the Model S is the best vehicle Howard has ever driven.

For once, price didn't factor into a decision made by Howard.  Why would it when the Model S is the "best?"

As Howard says of the Model S, "I had no idea driving could be this much fun."

For Howard though, driving the Model S won't be a daily occurrence, as it'll be his wife's ride.

What does the US' most frugal man drive then?  A Nissan LEAF.