BMW i3 "Reservations" Grow to 100,000; "Significant" Number of Deposits Taken 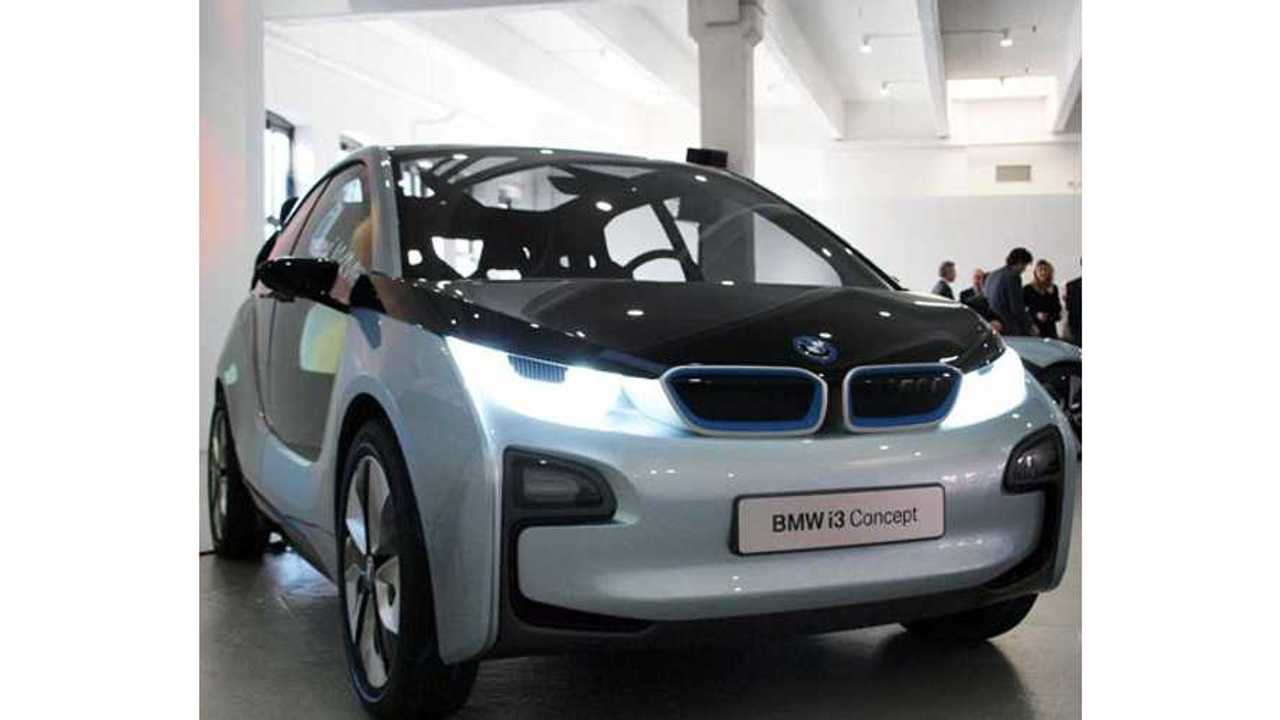 100,000 are Eager to Test Drive This Electric Bimmer

BMW sales boss Ian Robertson sure is keen on discussing the high level of interest in the German automaker's upcoming i3 electric vehicle.

Robertson, who recently spoke at the Automotive News Europe Congress in Paris, says interest in the i3 is incredibly high with nearly 100,000 individuals lining up to test out BMW's first production electric vehicle.

Automotive News Europe refers to this 100,000 figure as "reservations," but we know that's not the case.  What Robertson is saying here is that 100,000 individuals have expressed interest in the i3.  This, of course, does not equate to reservations.

However, according to Automotive News Europe, Robertson did add that BMW has taken a "significant number of deposits" for the i3 and, based on these perceived levels of high interest, Robertson feels the i3 will be a game-changer in the electric vehicle segment.  Official order books for the i3 are to open in late July.

The i3...Is It the Ultimate Urban Electric Machine?

"We are confident that with the i3 and i8 we will shift the needle because we will shape some of this technology."

It's widely believed that the production version of the BMW i3 will make its worldwide debut at the 2013 Frankfurt Motor Show this September.

The i3 will go on sale in Europe first (launch date set for November 16) before heading to the US at the end of this year.

As for pricing, BMW is still not ready to disclose that piece of the puzzle, but most of the educated guesses out there peg the pure electric version at a base MSRP of approximately $45,000, with the range-extender option adding $4,000 to that price tag.  As with all BMWs, an extensive list of options will quickly drive up the out-the-door price.