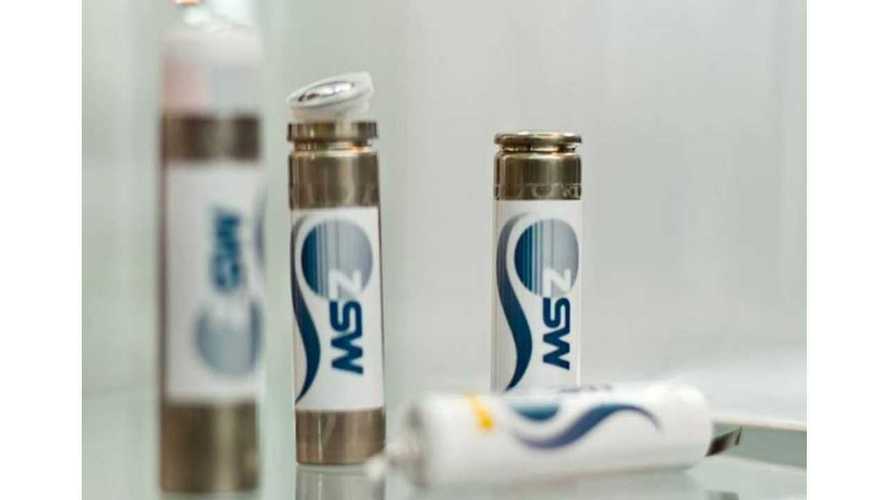 27 years sure is a long time, isn't it?  Would we even desire a lithium-ion battery that lasts that long? Probably not, considering automobiles don't fare too well, in general, as they age.

Regardless of whether we want it or not, a group of German scientists claim to have developed the 27-year lithium-ion battery.  Technically, it's life is listed at 10,000 cycles, but 27 years sounds more flashy to us.

Scientists from the Center for Solar Energy and Hydrogen Research Baden-Wurttemburg (ZSW) in Germany developed a potential breakthrough battery than retains up to 85% capacity after 27 years of daily use.

The scientists says the battery boasts high energy density and can charge quickly.  This breakthrough battery—which we know very little about due to the secretive nature of these scientists and their inability to write in common English—displays incredible stability, while easily lasting for more than 10,000 discharge/charge cycles.

Energy density is claimed to be in the range of 1,100 W/kg, a spectacular figure indeed.

The breakthrough batteries are currenly being produced in small samples so that they can be further tested and refined prior to kicking up production for commercialization.

Eventually, the scientists see these batteries as being manufactured in large pouch cells and large prismatic cells for use in future electric vehicles

More information can be found on the following ZSW document (PDF).