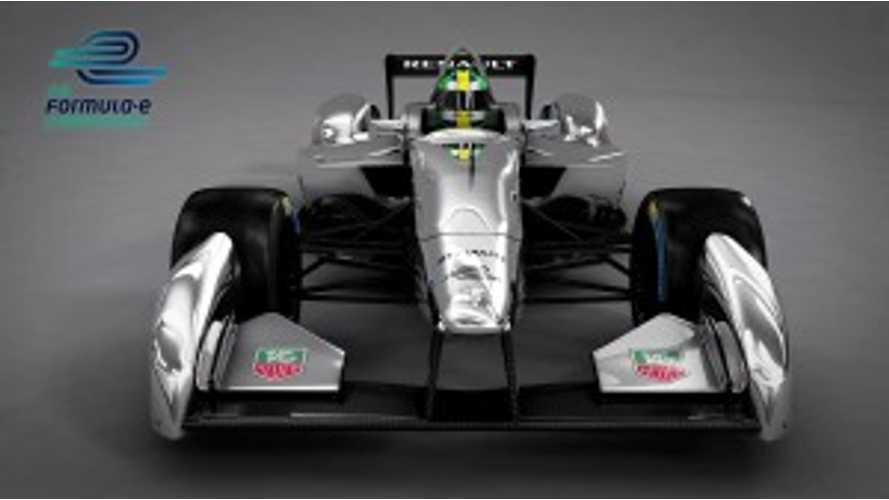 With French automaker Renault signed on as the vehicle supplier and now Williams Advanced Engineering added as the sole battery provider, electric racing series Formula E is ready to roll.

It's been years in the making, but the few remaining pieces of the puzzle are starting to fall into place.

Williams Advanced Engineering, the division of the Williams group that develops Formula One technologies, will partner with Spark Racing Technology to design and assemble a battery system for the 42 Renault electric racers that will be used in the FIA Formula E Championship.

Sir Frank Williams, Founder and Team Principal of Williams, had to to say of joining the Formula E ranks:

"Energy efficiency is an important issue for Williams and whilst our work in this field is now spanning a number of market sectors beyond racing, motorsport will always be the ultimate proving ground for our technologies. Electric vehicles are becoming an increasingly important part of the automotive industry and Formula E is the perfect opportunity for Williams to validate the latest developments in battery technology."

The FIA Formula E Championship will hold its inaugural race in 2014.