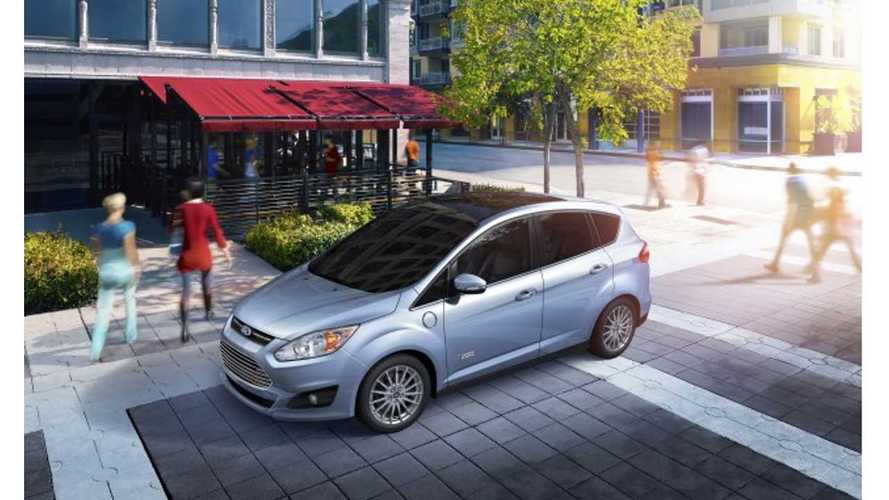 This Guy Doesn't Plug in as Often as Owners of Ford's Energi Models...Why Would He Want / Need To?

The Owner of This Ford Fusion Energi Plugs in a Lot

Which type of vehicle do you think would be charged more often?  A plug-in hybrid with 21 miles of electric-only range?  Or a pure electric vehicle with 80-ish miles of range?

One of those two vehicles would need to charger more often if its electricness (definitely not a real word) is to be exploited, right?

To us, it's obvious which vehicle type would charge more, but Ford says otherwise.

Mike Tinskey, director of Ford’s Global Vehicle Electrification and Infrastructure, was quoted as saying this during Ford' electric vehicle tour in Portland:

"What we are finding—and this is a little bit counter-intuitive—is that our plug-in customers appear to be charging more often than our battery-electric customers.  And that was a bit surprising, because you think that with a bigger battery, that those customers are going to want to top it off because they have no gasoline to back them up. But we're finding the opposite."

Sure, a plug-in hybrid doesn't need to charge, but why would one purchase such a vehicle without the intention of charging it as often as possible?

On the flip side, the pure electric needs to charge, but with more electric-only range than a plug-in hybrid, charging doesn't have to occur nearly as often.

To us, this is common sense.  It just strikes us as odd that perhaps Tinskey isn't aware of this electrified vehicle truth.

Ford's electric vehicle tour in Portland was reported on by several news outlets, including Digital Trends, News Channel 8 in Portland, AutoBlogGreen and GreenCarReports.