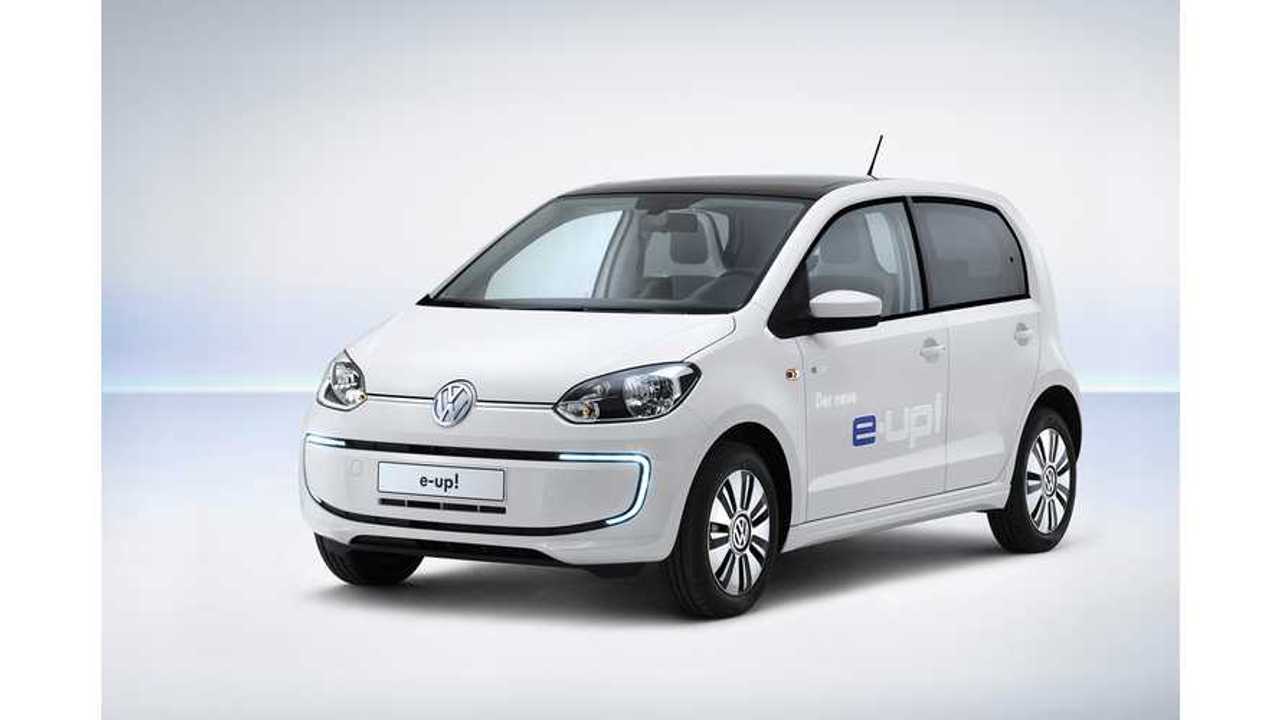 Last month, news outlet TV3 Catalunya showed some interesting material about a Seat e-Mii electric vehicle based on, or rather cloned from, the Volkswagen E-Up!

The official premier of the Volkswagen E-Up! should be at the 2013 Frankfurt Motor Show, however it is possible that the German group will also electrify the Škoda Citigo and Seat Mii.

The electric Up! will likely be the first car in Europe that comes with Combo 2 DC charging inlet, but it will be just an option without a serious network of such charging points for now.