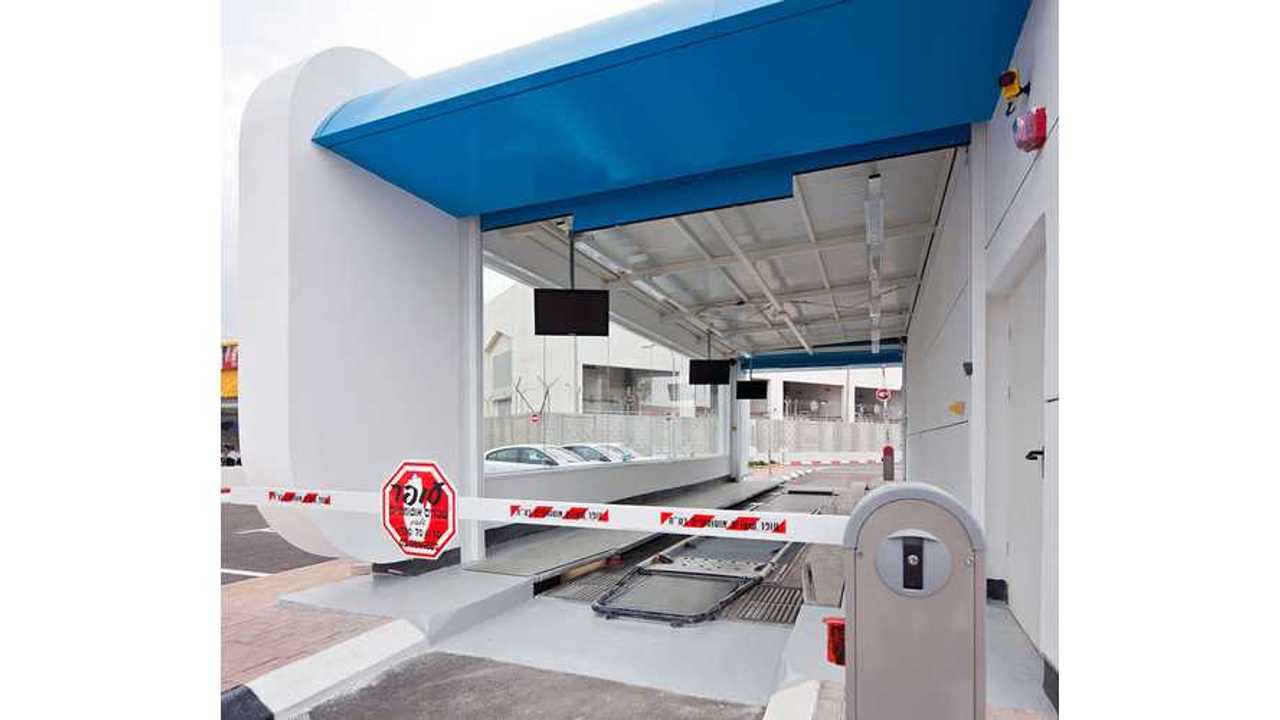 Since the bankruptcy of Better Place, the company has increasingly slipped into agony.  We believe a complete stop of activity may occur soon.

The Central District Court in Israel has upheld the petition from Better Place's liquidators to fire most employees and to close the first four rapid battery swap stations.

On May 30, Globes reported on "Better Place to close battery stations."  Reading deeper into this, we see that the liquidators intend to stop operating all 38 battery swap stations and charge points on June 13.  This stoppage will most likely occur because operating the stations causes the rapid burning of cash.  However, the liquidators do need court approval.

"Liquidator told the Knesset Economic Affairs Committee today that it would stop operating its battery replacement stations and recharging points on June 13. The company will also close its customer service, and call centers."

Interestingly, Renault - supplier of the Fluence Z.E. - says it learned about Better Place's petition for liquidation in the media.  Ouch!

In another Globes report "Renault blindsided by Better Place liquidation," we see this:

"Better Place Inc. says that it was not notified about the closing of the company and its petition for liquidation, and is demanding €65 million, which is owed as a secured creditor. Renault has filed a motion with the Central District Court to be recognized as a party to the liquidation, and for the court to order Better Place to hand over all the court documents to Renault's attorneys."

"Renault states that it has a lien amounting to €65 million, and that it was examining the rest of Better Place's debts to it. The debt is for the supply of batteries for the Fluence ZE electric cars, and the lien is on these batteries."