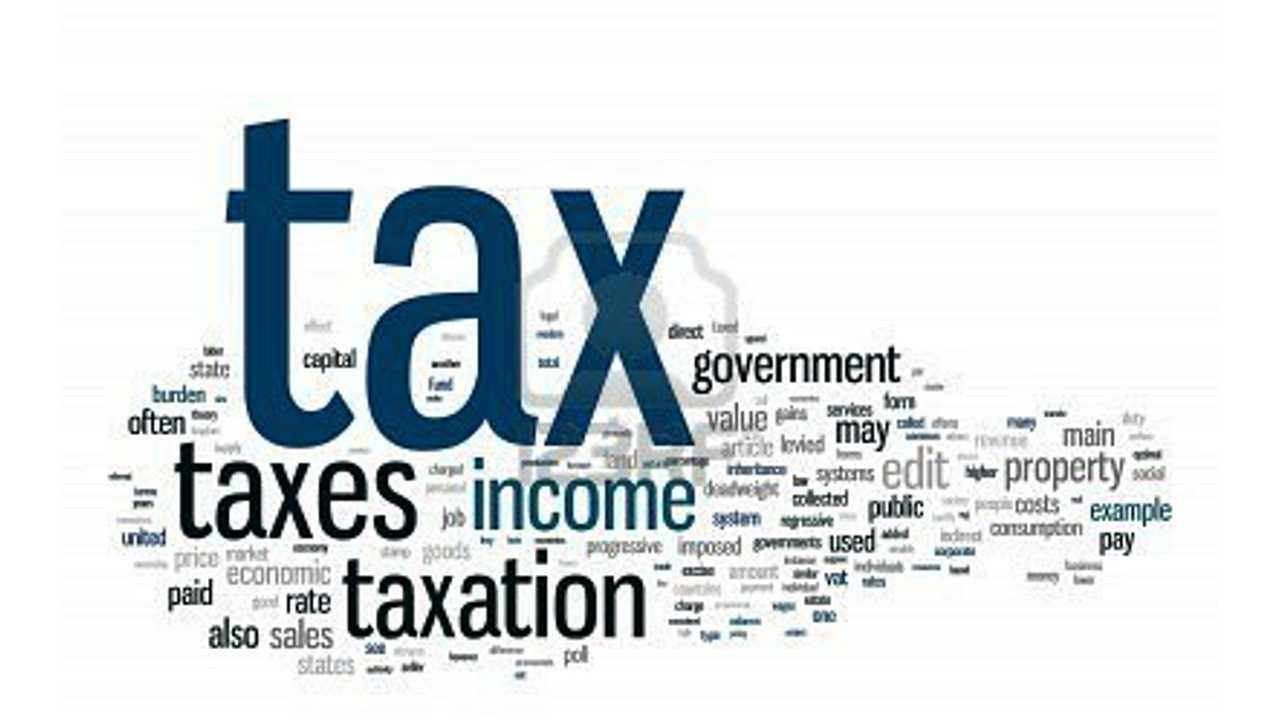 Nearly two months ago, Michigan added itself to the growing list of states seeking to make up for gas tax shortages by charging owners of alternative-fuel vehicles an annual road-use fee.

The proposed bill in Michigan calls for electric and “alternative fuel” vehicles weighing in at under 8,000 pounds to be taxed $75 annually in road-use fees.  Vehicles fitting the above categories, but weighing over 8,000 pounds, will be required to pay an annual fee of $200.

That bill is now a hotly debated topic in Michigan's House Transportation Committee.

Officially, it goes by the name of House Bill 4632 and there's now some additional details we have to share.  In addition to what was touched upon above, the bill calls for an increase in vehicle registration fees by approximately 20 percent, raising motorcycle registration fees and reduced annual depreciation.  This will definitely bring in more money for the state to use to maintain its roads and this portion of the bill doesn't seem to be under debate.

What is under debate is the annual fees charged to drivers of alternative-fuel vehicles, especially since several of these automobiles, most notably the Chevrolet Volt, are built here in Michigan.

Brian O'Connell, General Motors regional director of state government affairs, testified against the proposed fee for hybrid and electric vehicles, saying that it could actually hurt sales of of vehicles like the Volt, which GM has significantly invested in.  It seems O'Connell's actual argument is that, had GM known such a bill would be proposed, the automaker might have reconsidered launching a vehicle like the Volt.

Additional arguments against the proposed bill focus on aspects such as the fact that most hybrid and electric vehicle owners in Michigan already pay higher annual registration fees due to the higher initial purchase price of the vehicle.  Other arguments say that some hybrids (a GMC Yukon Hybrid, for example) still burn through way more gas than, say, a Volkwagen Jetta TDI.

The main problem here is one of fairness.  Any proposed bill must be fair to all and that's an issue several states are now dealing with as they try to pass these annual-fee-for-electric-vehicle laws.  There will be resistance along the way, but hopefully a fair-for-all solution can be found.