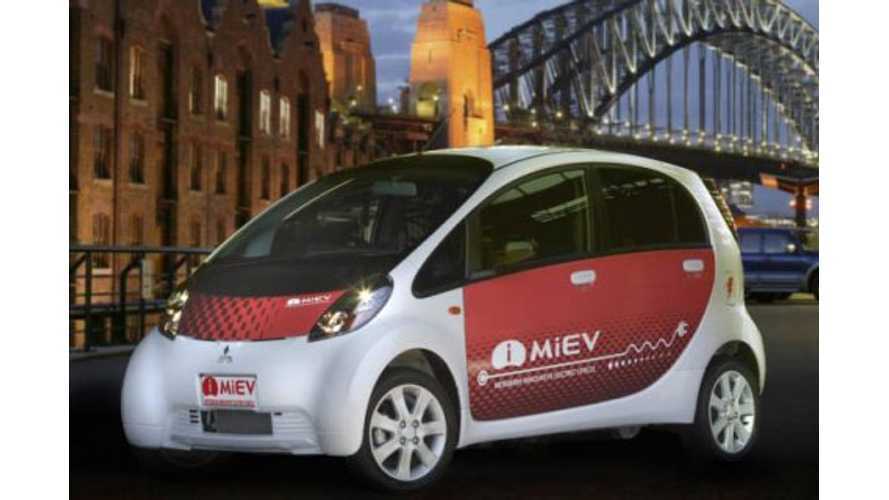 We foreshadowed this event as being imminent more than a month ago, so it's no surprise to us that it's now official.  What's official?  A Mitsubishi electric vehicle-related recall.

Here are a few highlights (or maybe lowlights) of what we posted back in April:

Nothing has changed really, aside from the fact that Mitsubishi has now formally announced the recall of the i-MiEV and Outlander PHEV in Japan.  It's still believed that some vehicles in the US will be hit with a similar recall.

Mitsubishi Outlander PHEV's 12 kWh Lithium Battery...Which Apparently is at the Center of This Recall

All told, Mitsubishi will recall 4,000-plus vehicles in Japan starting in mid-June and will likely recall affected i-MiEVs in Europe and in the US.

Mitsubishi spokeswoman, Namie Kokets, had this to say of the potential recall reaching beyond the borders of Japan:

"We are preparing appropriate measures for markets outside Japan, but this is not the appropriate time to give details."

According to Automotive News, the Japan recall breaks down like this:

"In Japan, Mitsubishi recalled 4,313 Outlander plug-in hybrids that potentially have the defective batteries, as well as 17 i-MiEVs and 98 Minicab i-MiEVs, a electric commercial minivan."

Affected vehicles will be repaired.  As for future Outlander PHEVs and i-MiEVs, Mitubishi says no need to worry as "Fortunately, the short-term fix on the line is fairly simple," as Mitsu will remove "the screening process where the defect was occurring."

This issue has put no damper on demand at all however, as Mitsu has an estimated 15,000 order backlog to work through and plans to double production of the Outlander PHEV from 2,000 to 4,000 units per month in the fall.  (that story here)