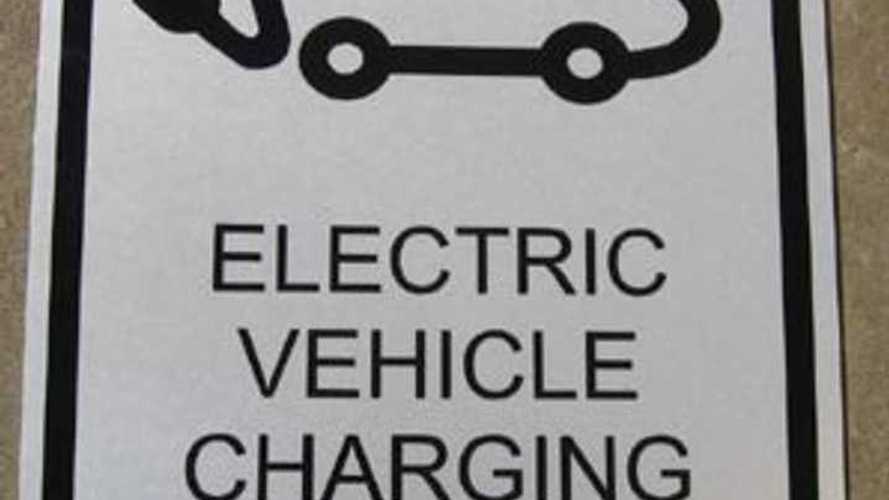 Don't You Dare Remove Us

That's the best way to describe the series of events that led to the removal of charging stations in two counties in North Carolina.

North Carolina's Department of Transportation recently removed all of the free charging stations located at 4 highway rest stops in Johnston (outside of Raleigh) and Alamance (outside of Greensboro) Counties.

Why were they removed?

Well, previously the units were free of charge, as seems to be the norm in several states, at least in the early phases of plug-in vehicle adoption.

But Republicans leaders in North Carolina weren't thrilled with the idea of giving away electricity free of charge.  Some of these Republicans began voicing their concerns to the DOT.

The complaint list grew long enough that the DOT was issued a deadline for determining how to effectively charge plug-in vehicle owners who utilized these stations.  This deadline was laid out in a law passed by North Carolina's General Assembly.  The law will soon apply to all state-owner chargers

Unfortunately, the DOT couldn't come up with a workable solution and was forced to remove the chargers before the law went into effect this year.

It's a sad story for sure, but one that shouldn't have had to be told in the first place.  It's truly absurd for the DOT to say it couldn't find a way to charge plug-in vehicle owners for using the stations.  We think the DOT officials are being lazy and/or they just don't care.