Video: Motley Fool Says Future Boost in Electric Vehicles Sales in Europe Will Lead to Increases in US Too 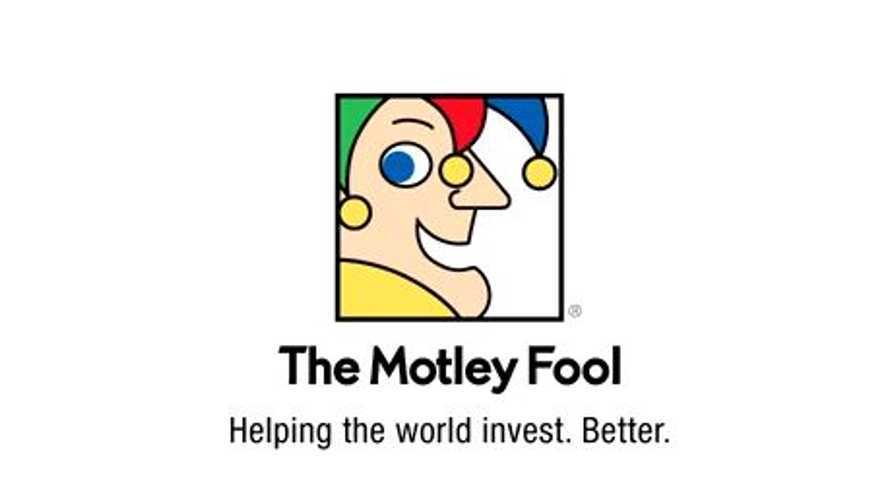 This broadly generic video from Motley Fool discusses the impact of Tesla Motors' recent string of seemingly unending successes before delving into the the worldwide electric vehicle industry as a whole.

Interestingly, there's some discussion of how Europe, which lags in EV sales at the moment, could eventually see a big spike, which in turn could generate more sales here in the US.

"Electric cars have mostly proven to be a hard sell here in the U.S. Most buyers will tell you that they're too expensive, too heavy, they have terrible range, and they're not fun to drive. While Tesla Motors  has shown that some of those problems can be overcome, electric cars are still a long way from being a mass-market solution here in the U.S."

"That has been just as true in Europe - but now, there's a big effort underway to change that. In this video, Fool contributor John Rosevear looks at what's happening in Europe - and at how it could lead to a big jump in electric car sales here in the United States."

The video is not nearly as anti-EV as some of the above wording from Motley Fool might seem to suggest.  And we do sort of agree with the premise that if sales of EV rise in Europe, then so too will they in the US.  Any thoughts on this rarely mentioned scenario?