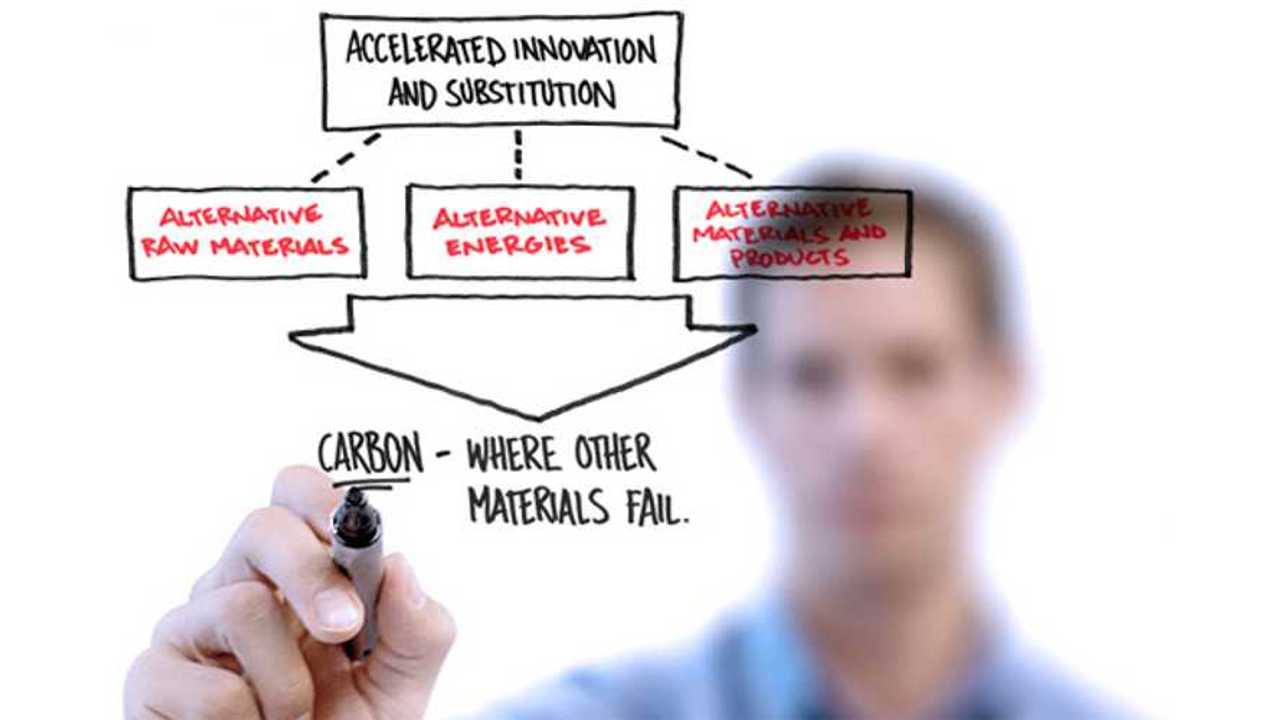 Jun 11, 2013 at 3:00pm ET
++
By: Eric Loveday
This one is a bit tricky to make immediate sense of at the moment, but since it involves some major players, we're thinking it could evolve into a big deal.

Under the operational name of Lithium-ion Batteries Network of Expertise (KliB), SGL Group, a provider of graphite anode material, along with BMW, Daimler and some other techy battery-ish players, will conduct joint research using at a soon-to-be constructed research/development production line in Ulm, Germany.

BMW i3 Concept Coupe Has Lots of Carbon

This all seems a bit overly complicated to us, but there are a few bits of info released by this joint group that are straight to the point: work will center on research and development of "large prismatic lithium-ion cells for electromobility."

We won't bore you with the rest of the details released in the incredibly wordy press blast, but there's one last detail worth sharing:  "The new line will also make it possible to study cost-influencing factors in the production process with the aim of reducing battery manufacturing costs."