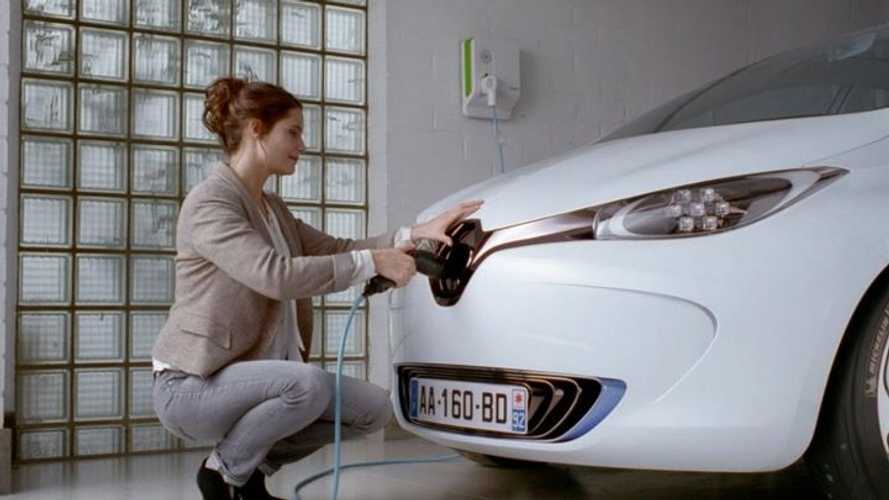 Over in France, the government is strongly pushing for local municipalities, not private entities, to bolster the nation's charging infrastructure with station installs in all cities.

We Bask In The Joy Of Not Posting Pictures Of Domestic EV Nameplates. Here Is Reanult's ZE (zero emission) Lineup All Plugged In

France's Industry Minister, Arnaud Montebourg, says that someday private entities or even a national operator could intervene in the charging infrastructure set-up process, but not now.

The Minister says it should currently be the task of local municipalities, who better know how to support the nation's growing electric vehicle population.

France, like other nations around the globe, is trying to quickly respond to growing interest in plug-in vehicles.

The nation currently offers EV buyers a rebate of up to 7,000 euros ($9,000) back on the purchase of electric vehicles and, with gas prices on the rise there, interest in plug-ins is shooting up to.

However, the nation's charging infrastructure is lacking.

The race is on now in France to pump up its infrastructure as quickly as possible.

In the future, France may consider teaming with one or even several coprporations as it looks to build a naitonal charging network, but for now, the task lies in the hands of local municipalities.