Op-Ed: Don't Judge the Electric Vehicle Industry Based on the Failure of Better Place 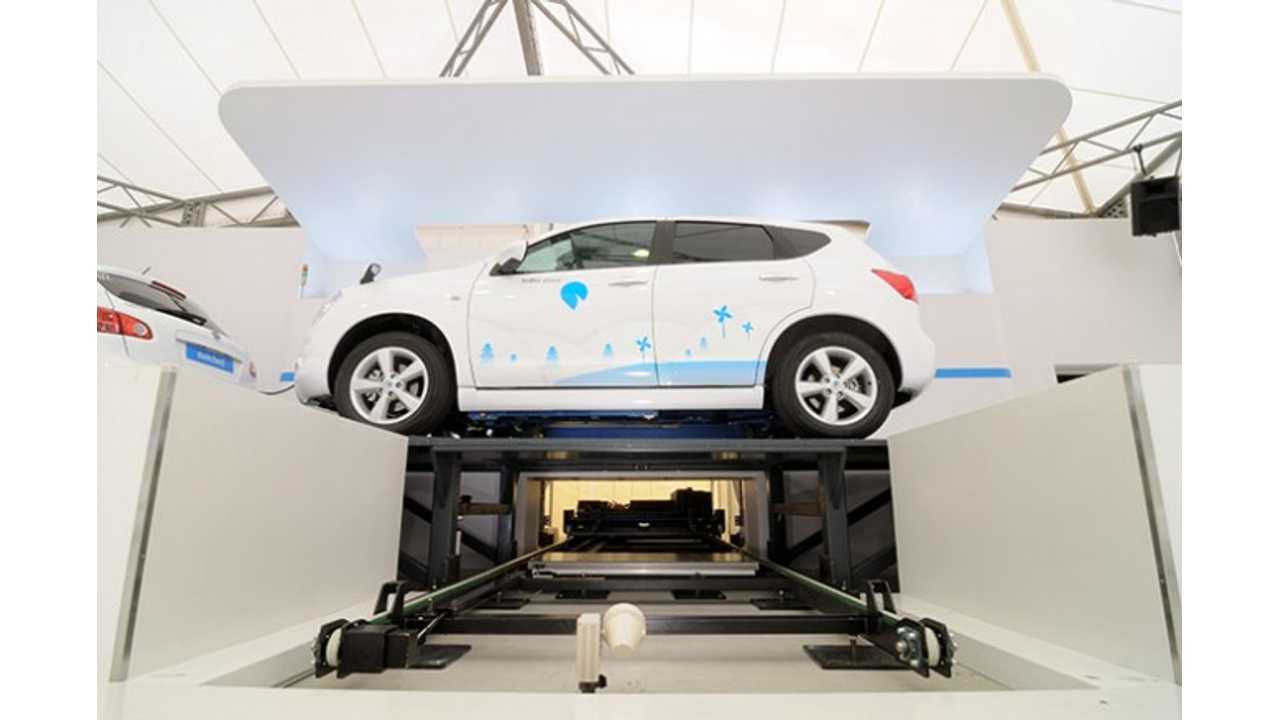 Better Place is not an automaker, so don't judge the automotive industry based on the battery-swap specialist's failure.

Only the Fluence is Impacted by Better Place's Failure

We've seen far too many headlines lately that tie the failure of Better Place into the eventual demise of the electric vehicle.  They're wrong.  It just doesn't work that way.

Better Place's battery-swapping theory was sound, but implementation of the scheme was flawed from the get go.

There was simply no way that one company (Better Place) would be able to convince the world that battery swapping would be feasible on a grand scale.  Better Place did manage to mildly convince Renault that the swapping might work, but even at that, Renault was only willing to commit one vehicle to the cause.

Better Place will soon end all of its operations and battery swapping will die off for now.  The swap idea may spring back to life at some point in the future, but only if several automakers are in some way on board.

We repeat, Better Place is not an automaker, so don't judge the automotive industry based upon its failure.  That's not the way it works.  If it did function in that sort of way, then we could have assumed that the failure of Betamax meant the end of movies.  It simply makes no sense.